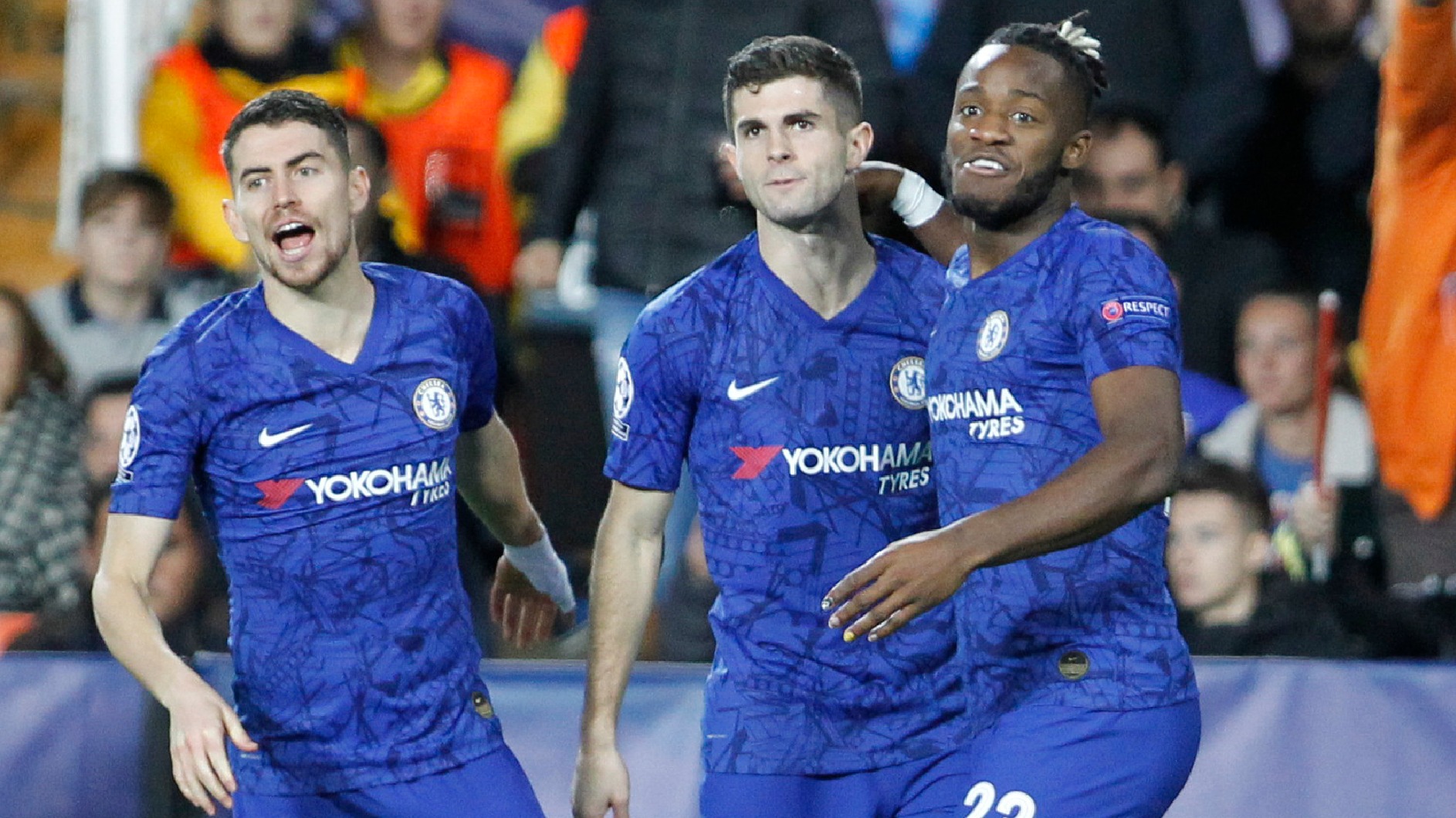 With just one group stage match remaining, bettors should be aware of the particular motivations of each respective club when handicapping this week’s fixtures. Here are odds and betting information for all eight Tuesday matches.