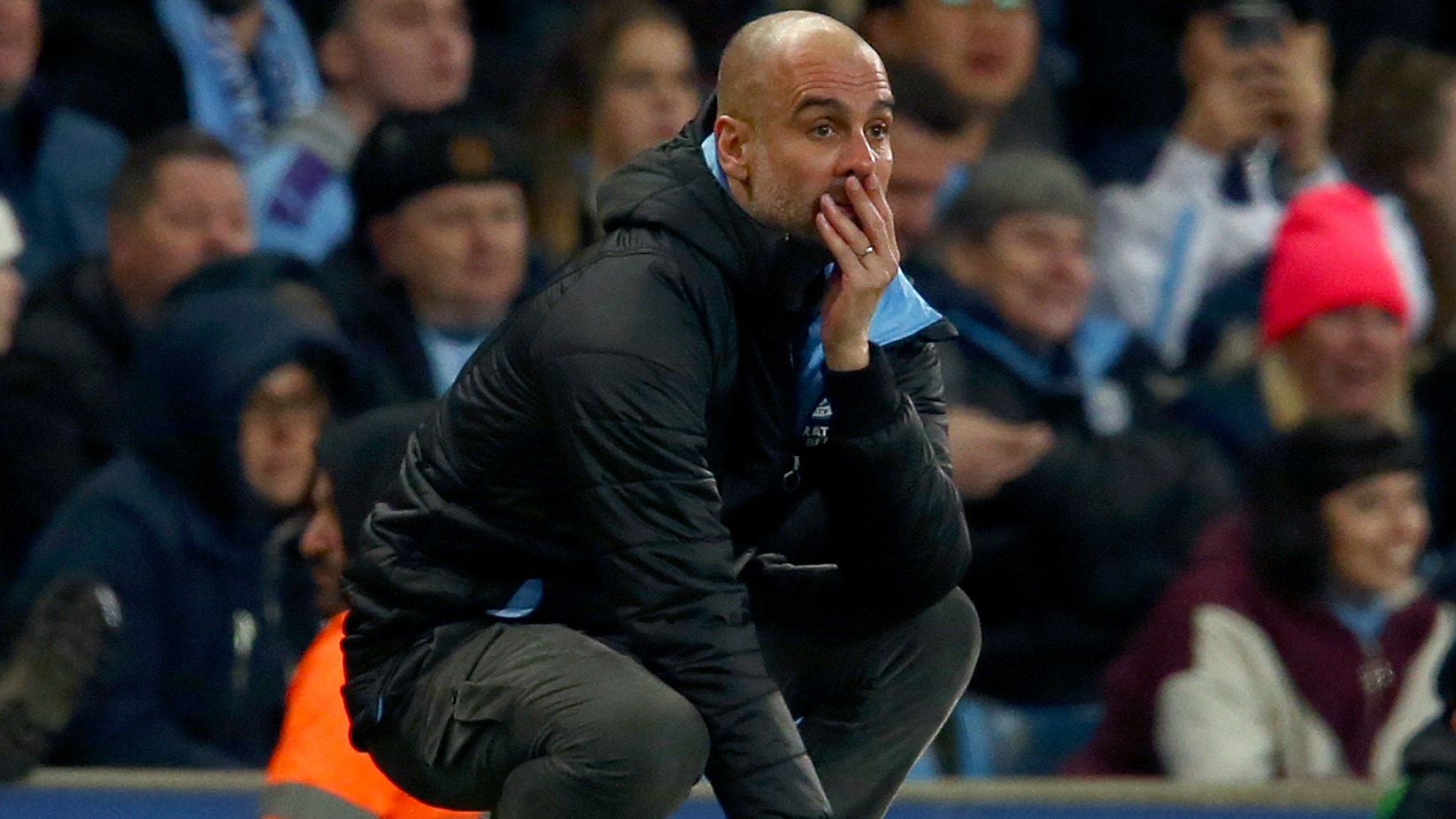 The second wave of UEFA Champions League fixtures in the Round of 16 continues Wednesday, and like Tuesday's matches, the visiting teams are seeing shorter odds than the hosts.