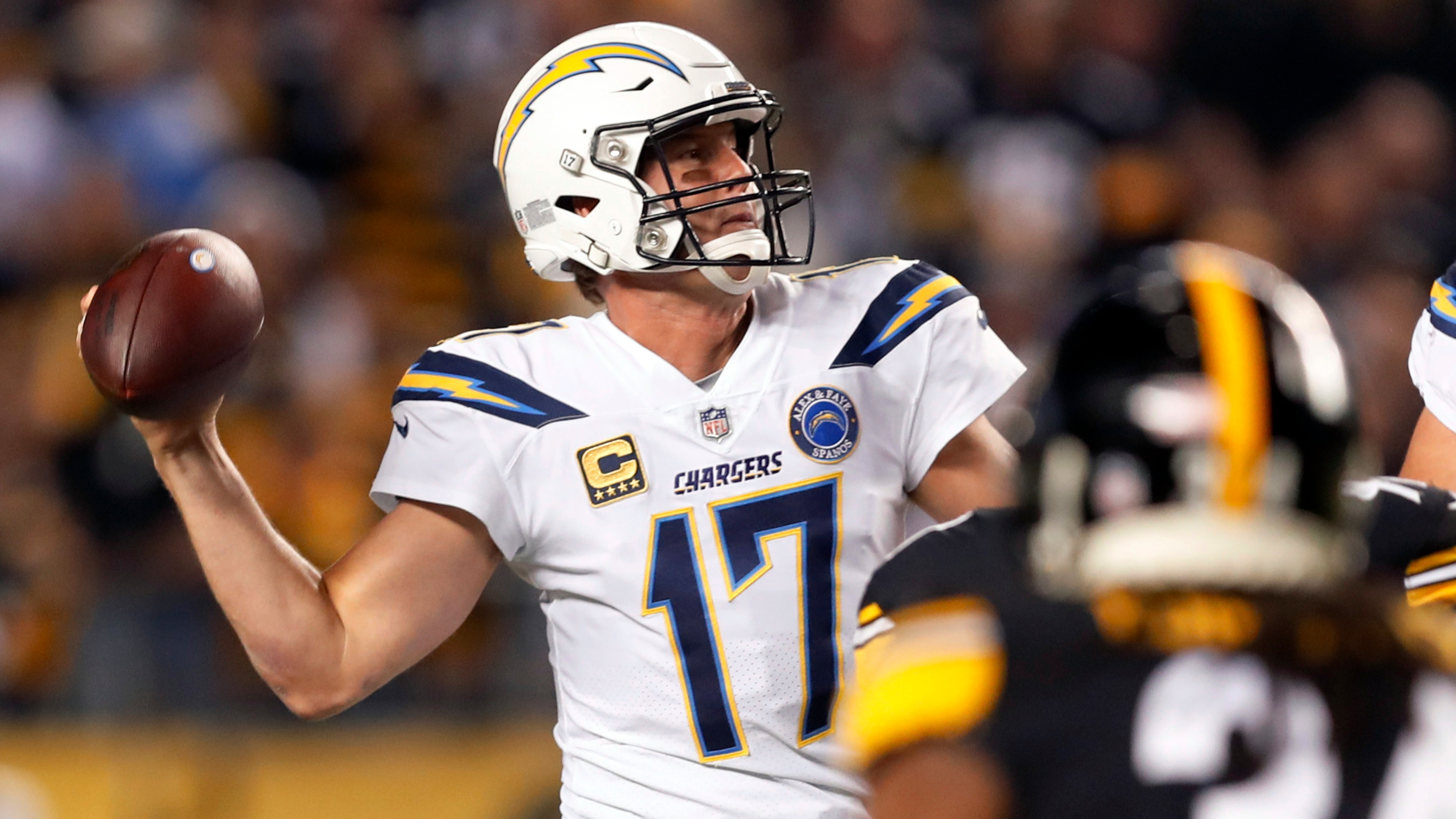 The Chargers and Steelers are both dealing with several injuries, but L.A. gets the nod as a touchdown favorite against Pittsburgh despite its struggles covering the spread at home.