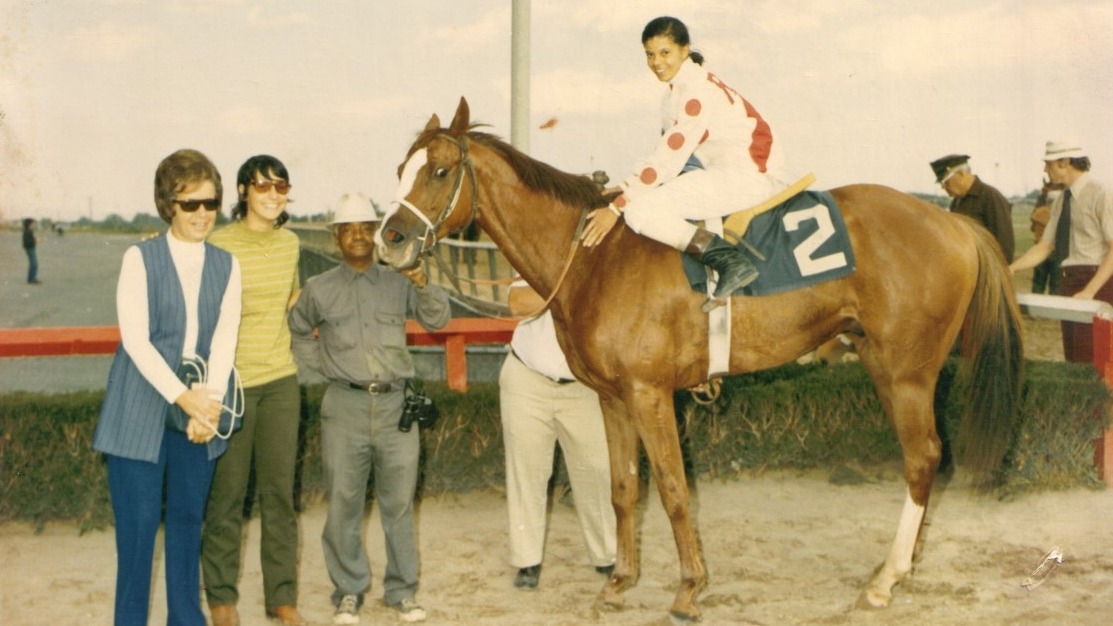 Cheryl White, the first black female jockey in the U.S., was a true horse racing pioneer, and one could only imagine the hurdles she overcame to pursue her career.