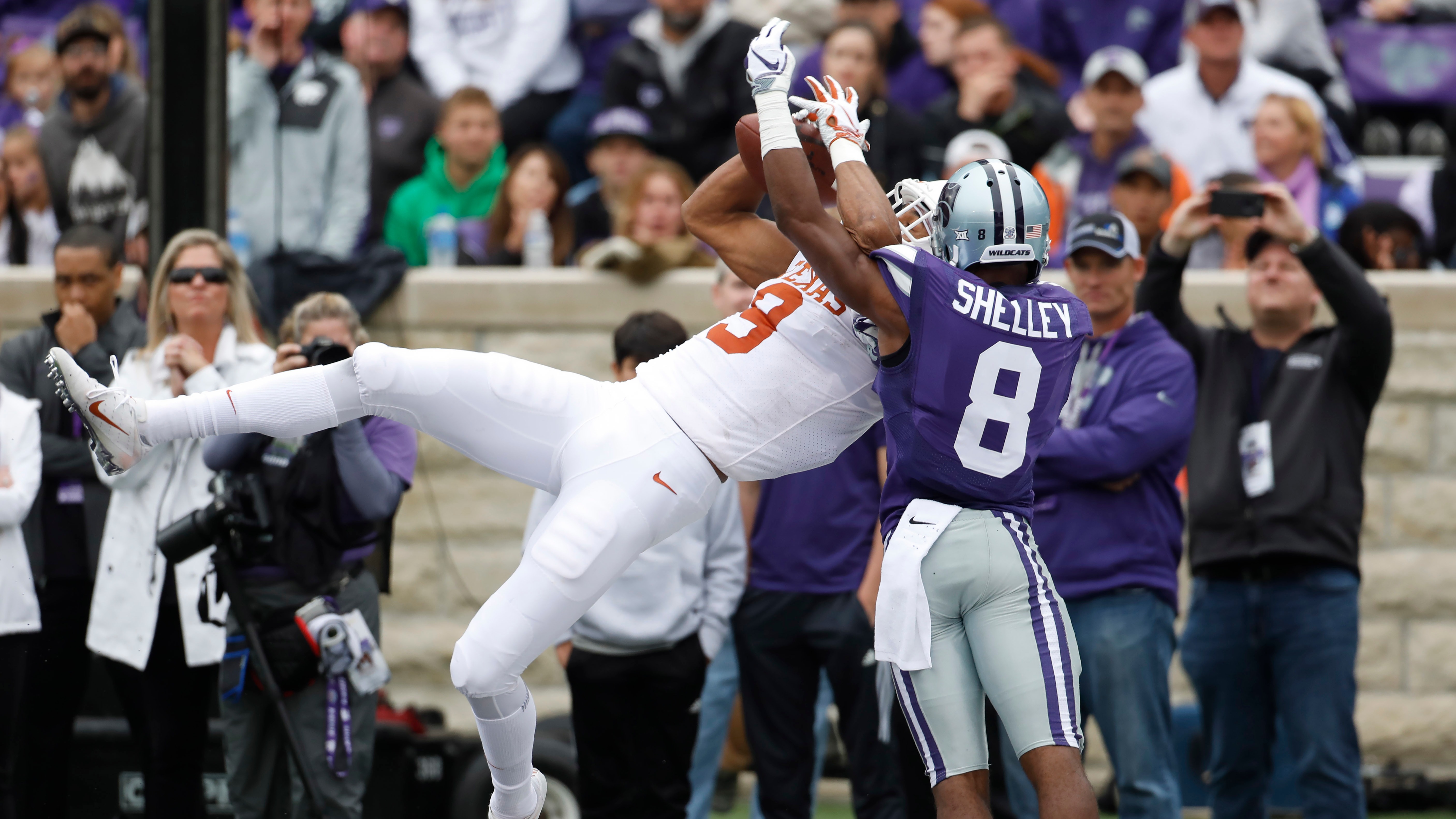 The Chicago Bears entered the 2019 NFL Draft with limited draft capital, but they had a clear plan: they wanted offensive skill players and they wanted to shore up the secondary. They accomplished both.