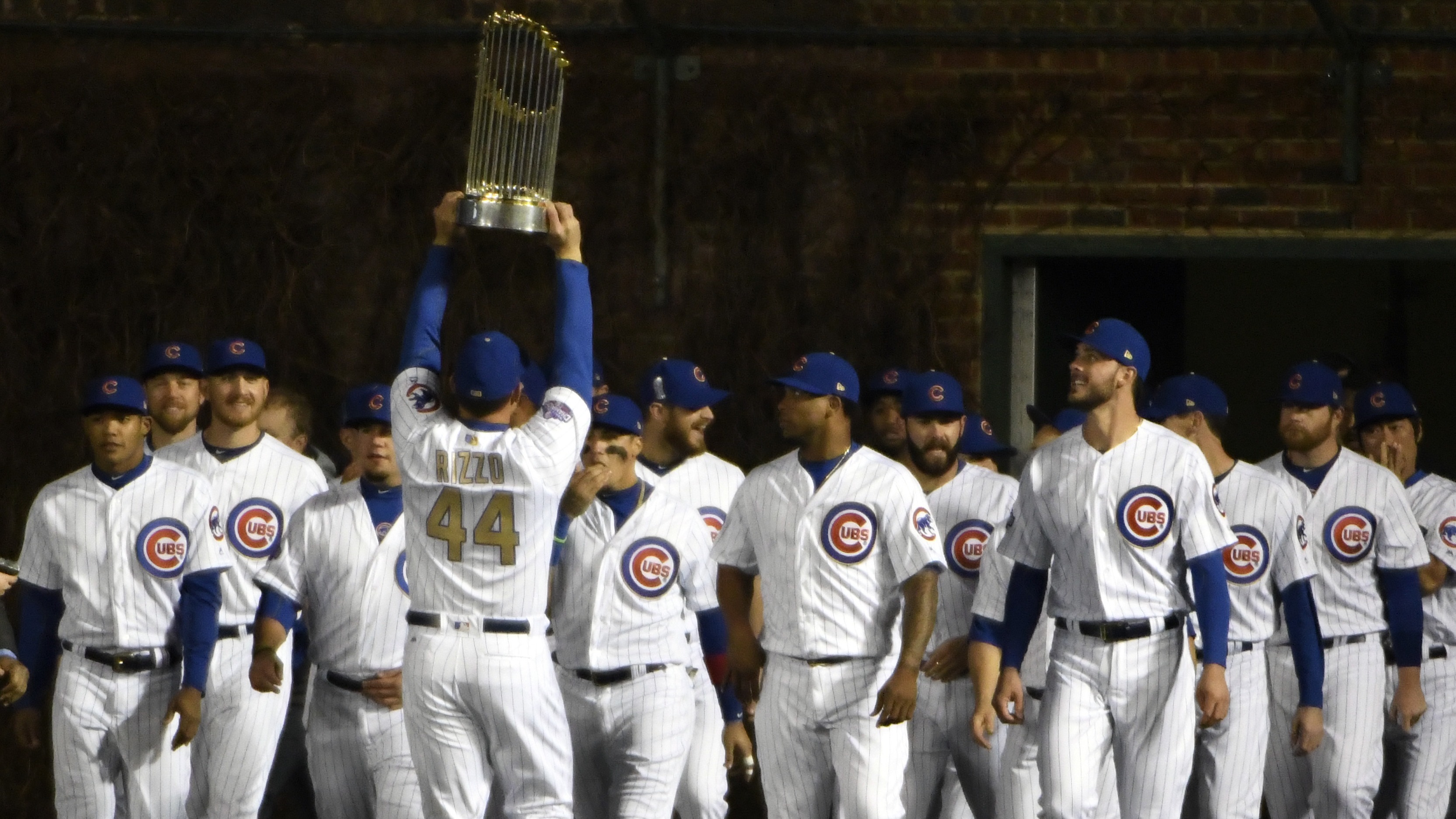 There have been more bets made on the Cubs, Bears and Blackhawks than on any other team to win the title in their respective sport.