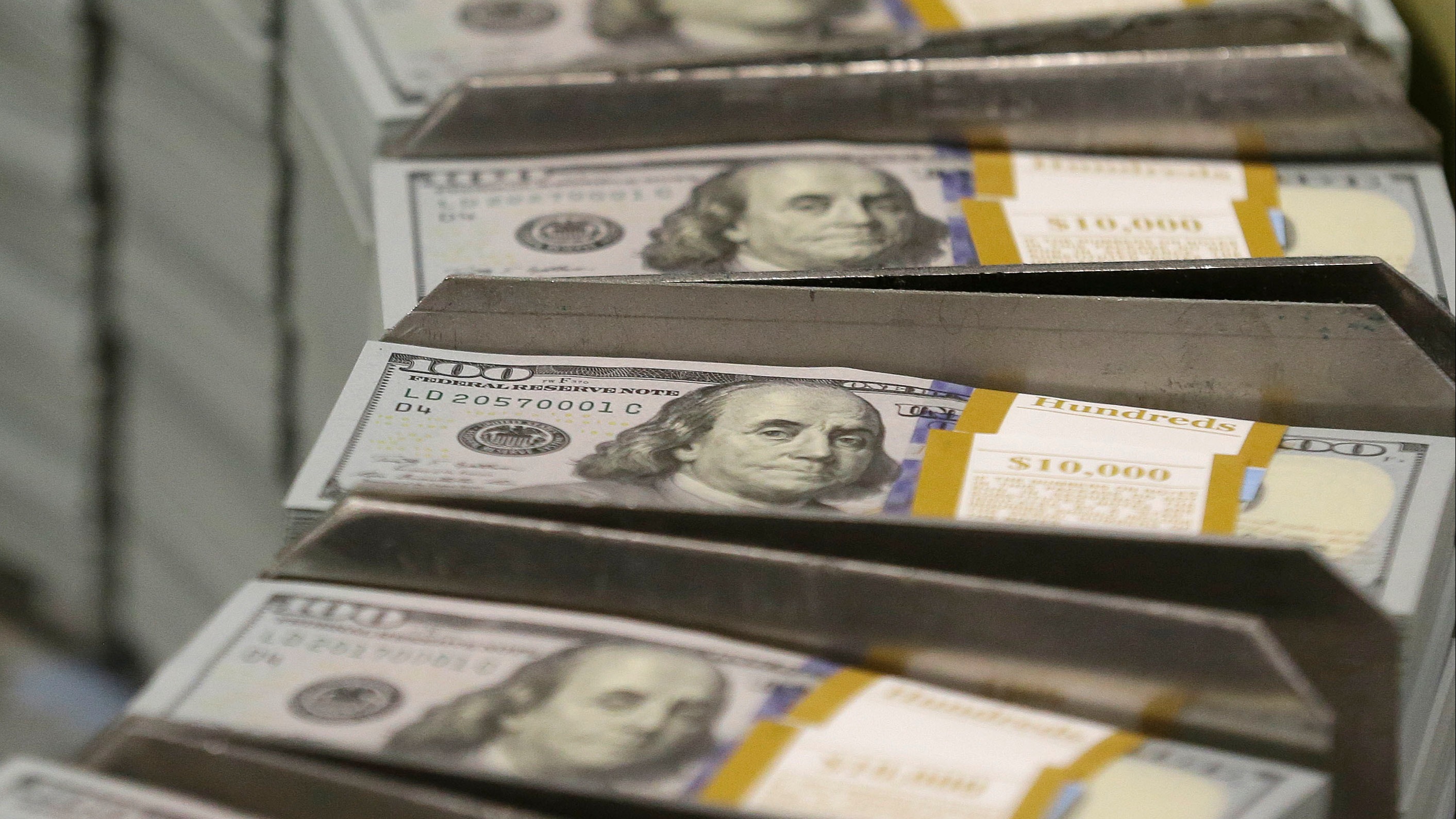 Robert Gorodetsky was charged Tuesday in U.S. District Court in Chicago with defrauding a person out of $9.6 million to fund a lavish lifestyle in Las Vegas that included sports betting, table games and partying.