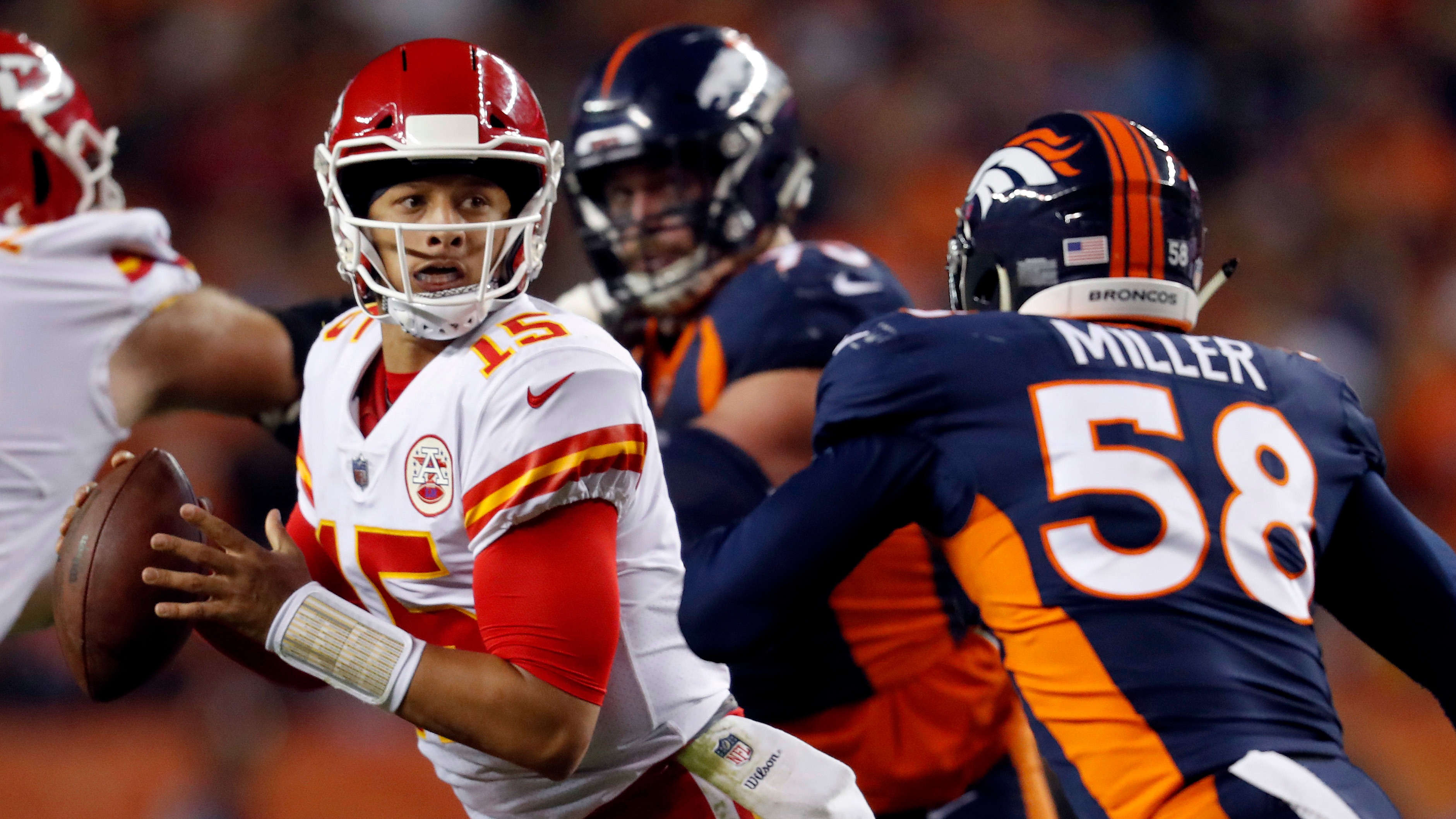 The point spread for Thursday night's Chiefs-Broncos game is sitting on a key number, so why not take a look at the player prop betting market instead?