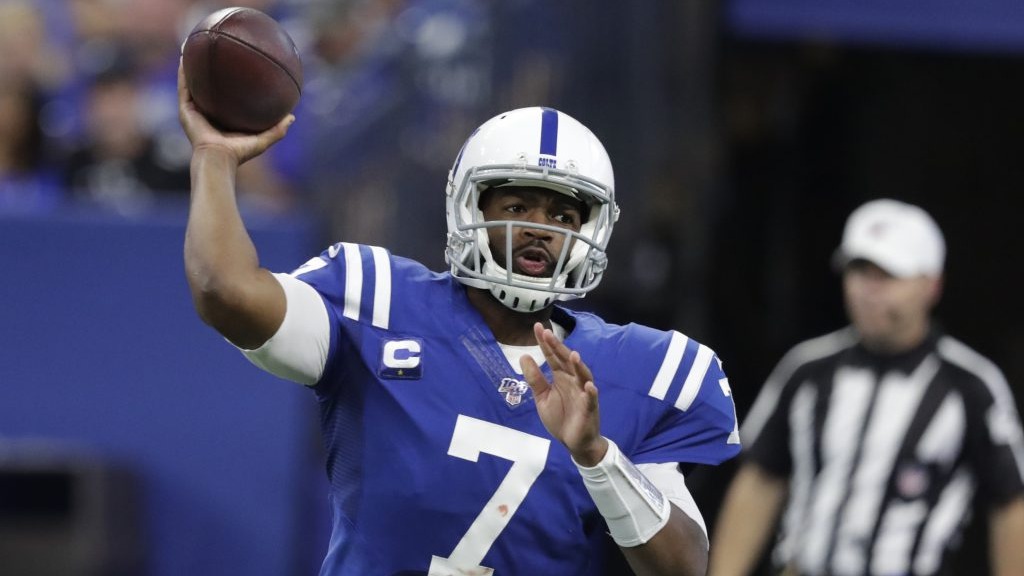 If you’re looking to dig a little deeper into Sunday night’s game, check out some prop bets. Here are three you should consider.