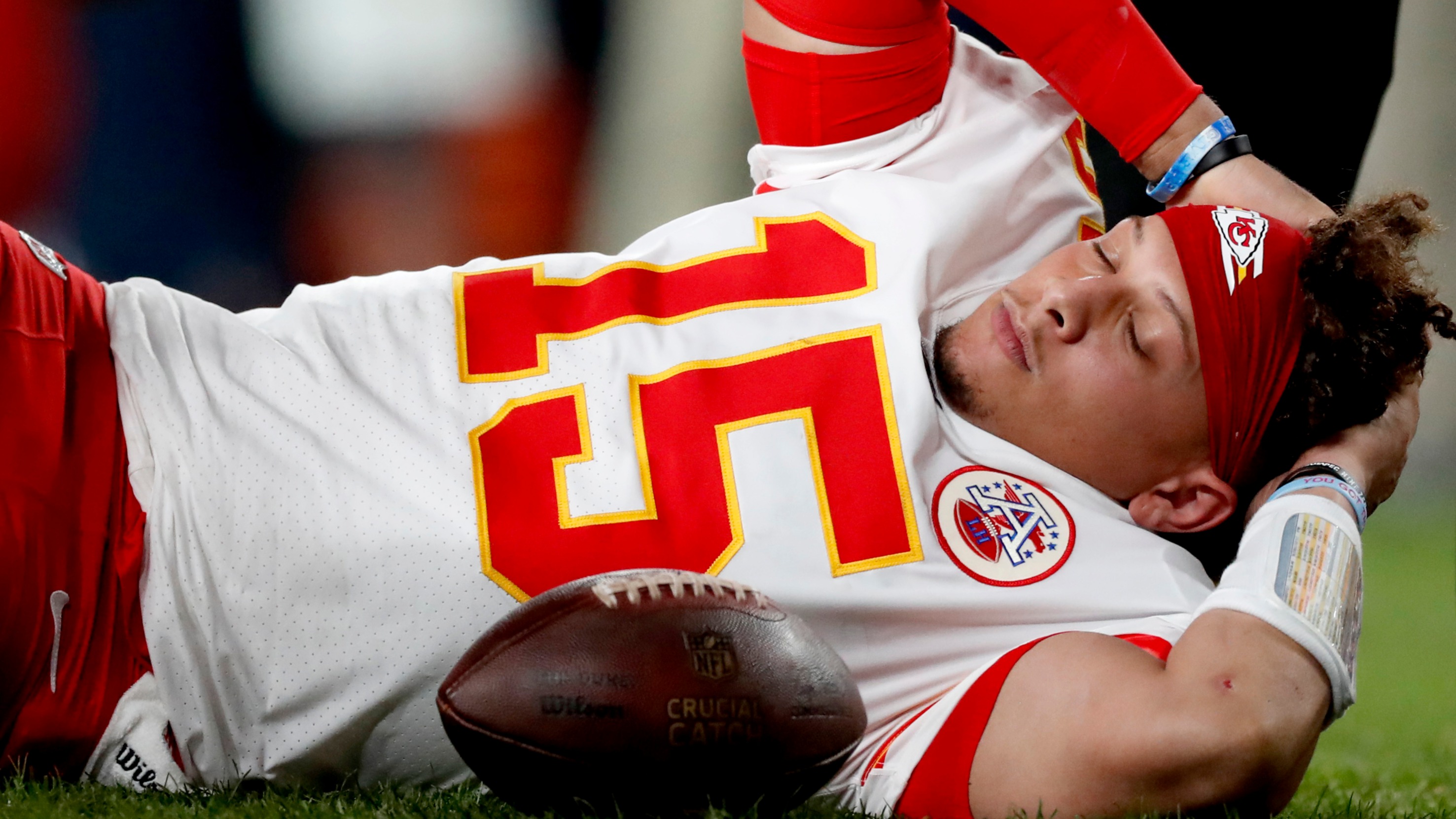 With Patrick Mahomes sidelined for about four games, the Chiefs’ futures odds are being adjusted at sportsbooks around the country.