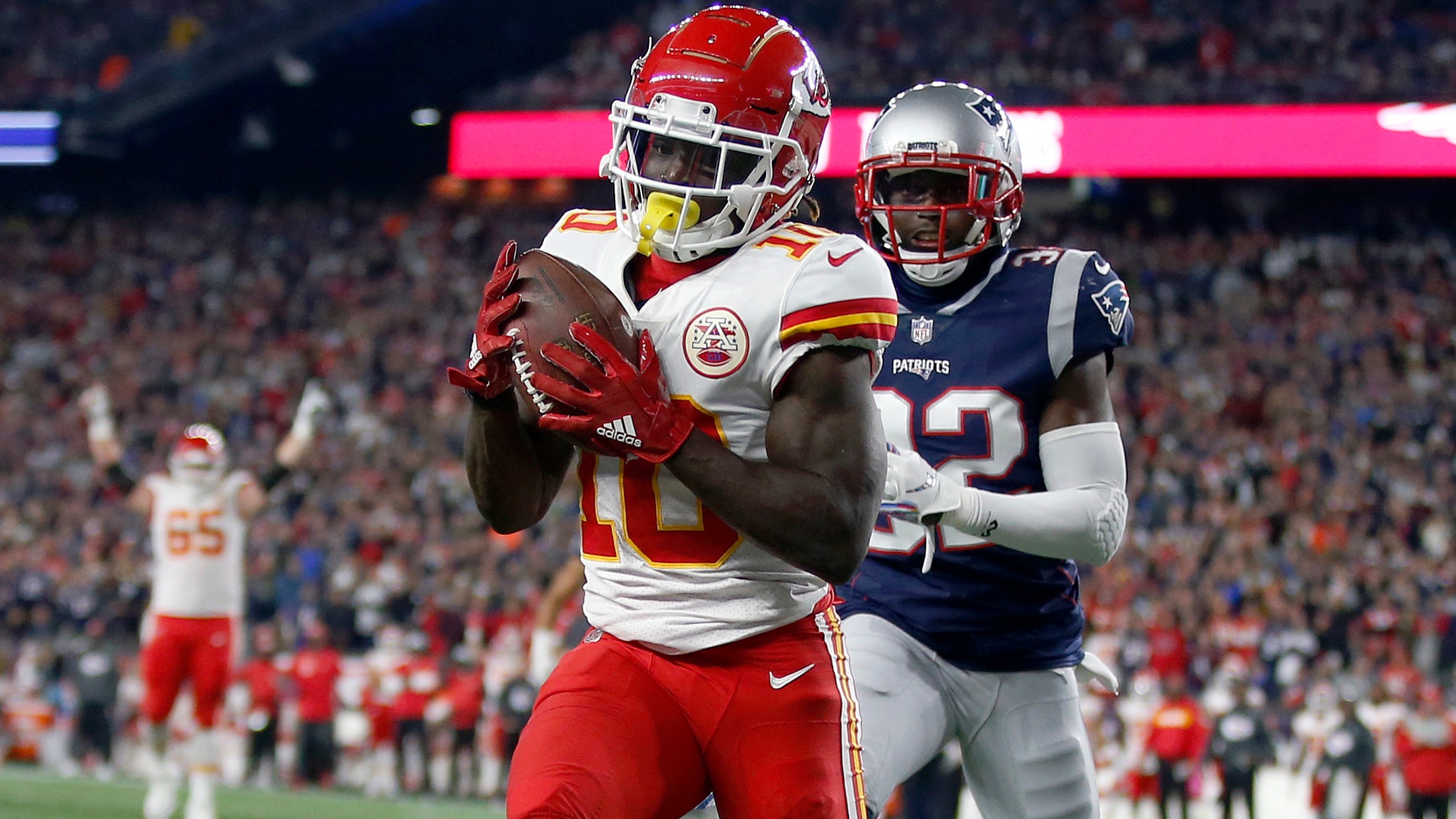 Public bettors are falling out of love with the Patriots ahead of Sunday afternoon's AFC Championship rematch against the Chiefs.