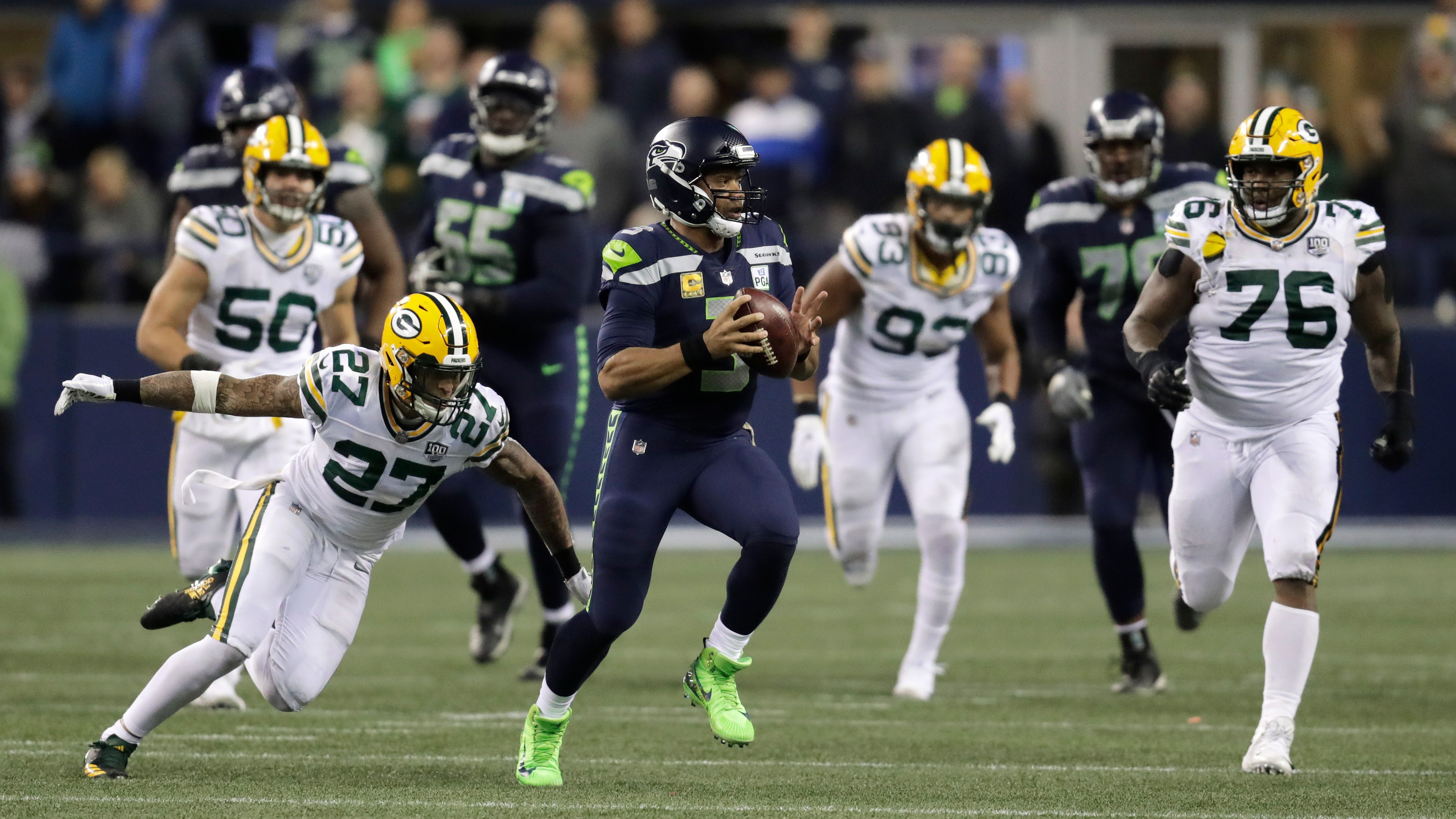 The Chiefs and Seahawks are both coming off tough division losses last week. Kansas City still controls its own destiny for a post-season bye, while Seattle is fighting for a Wild Card berth. The betting line has the Chiefs as a slight road favorite with the total 53.5.