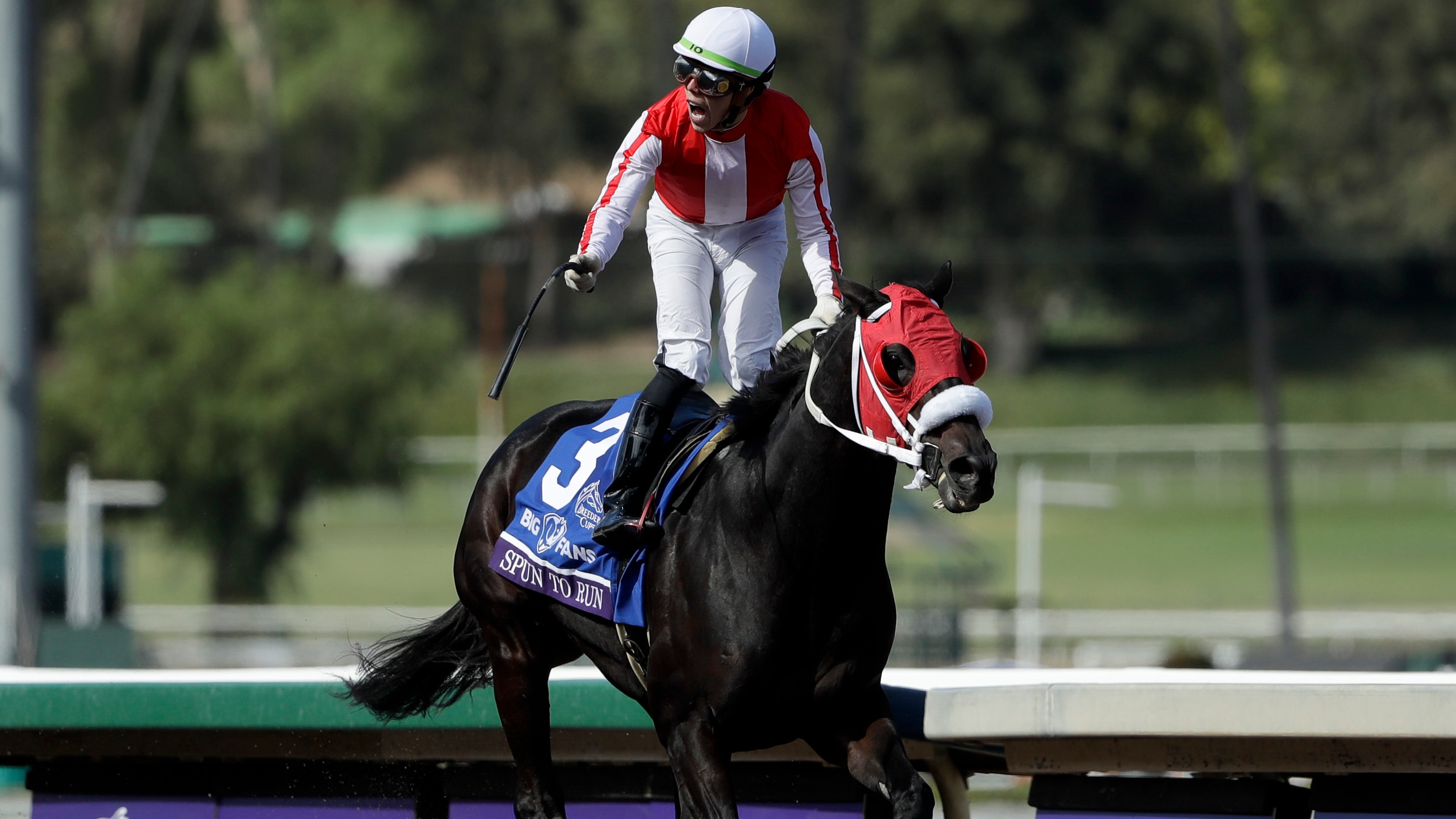 Four three-year-olds will take on older horses in the Grade 1, $750,000 Cigar Mile on Saturday at Aqueduct. Here's a look at the field, including odds and picks.