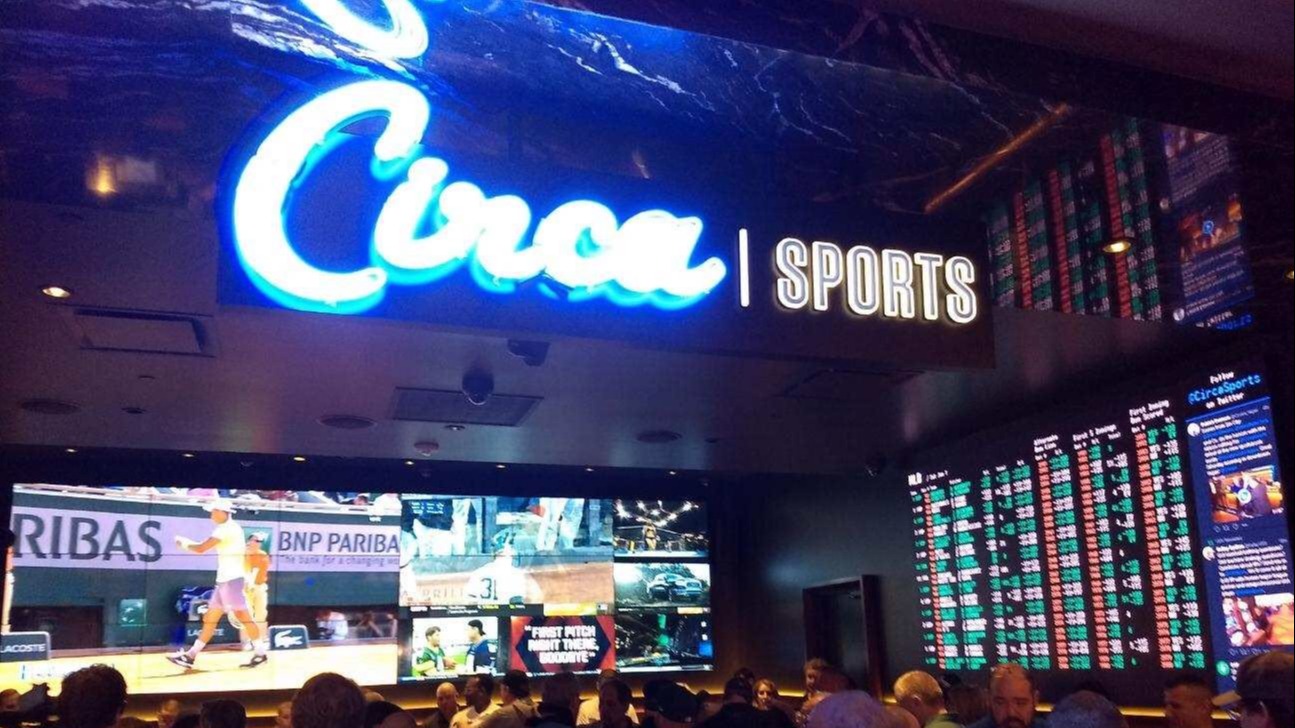 While several states across the country -- including Illinois -- scramble to legalize sports betting before football season, there is a brand new sportsbook bettors should be aware of that launched Saturday at the Golden Gate Hotel & Casino in downtown Las Vegas.