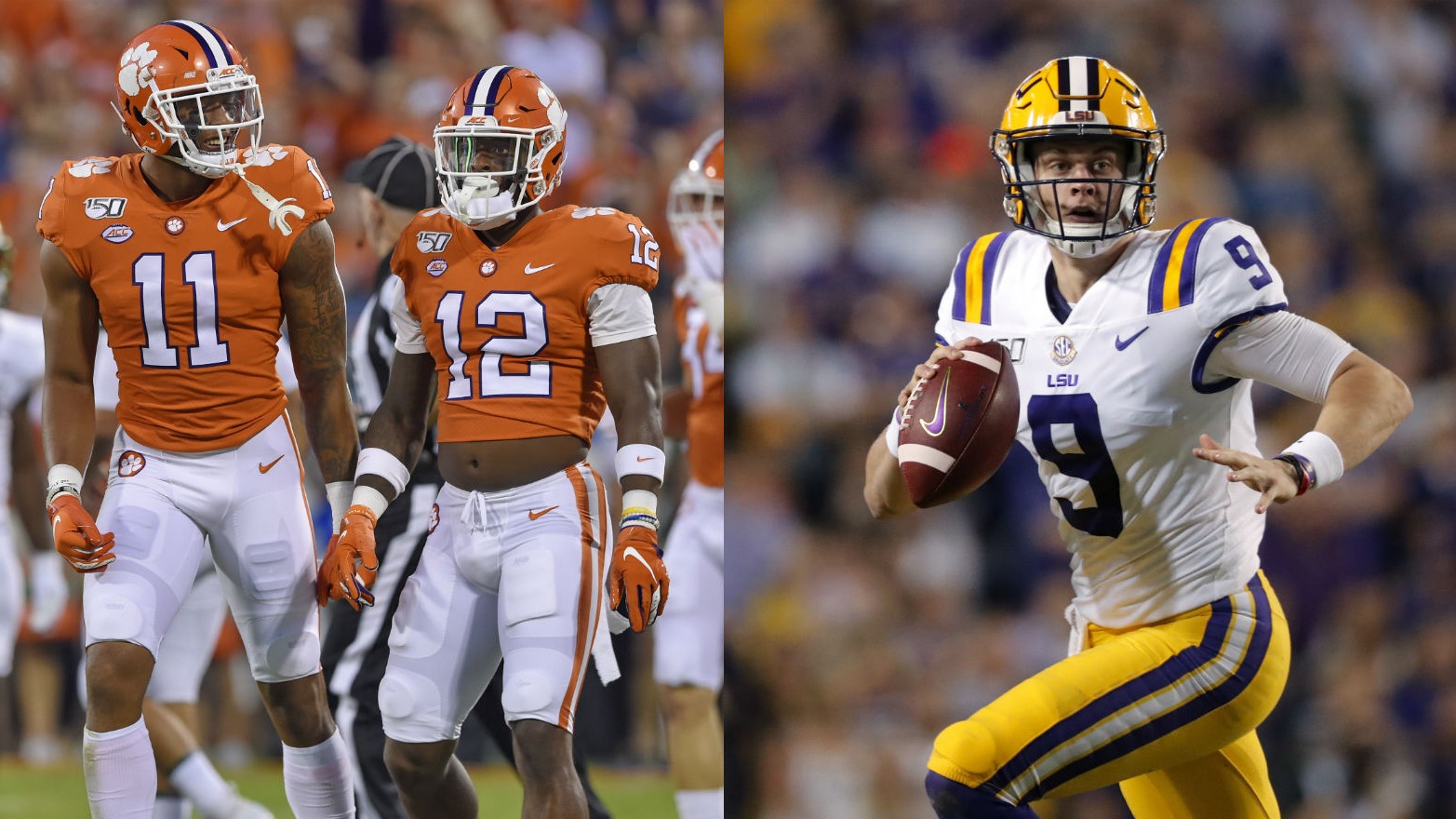 The vast majority of bettors are backing LSU to cover the 6-point spread in Monday's national championship against Clemson.