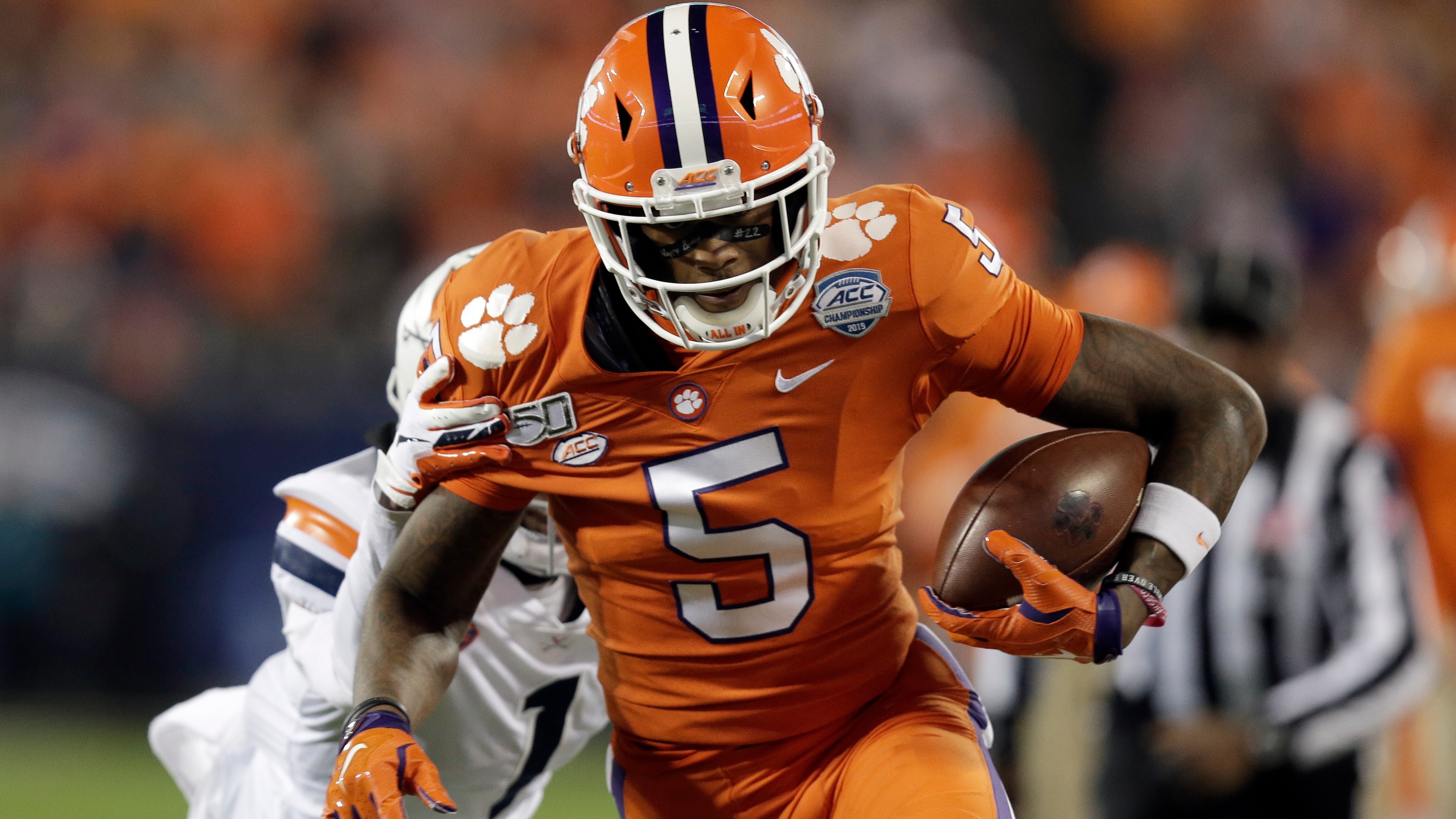 In Monday's National Championship game between Clemson and LSU, instead of laying an inflated line or going against the best team in the sport, bettors can consider these props.