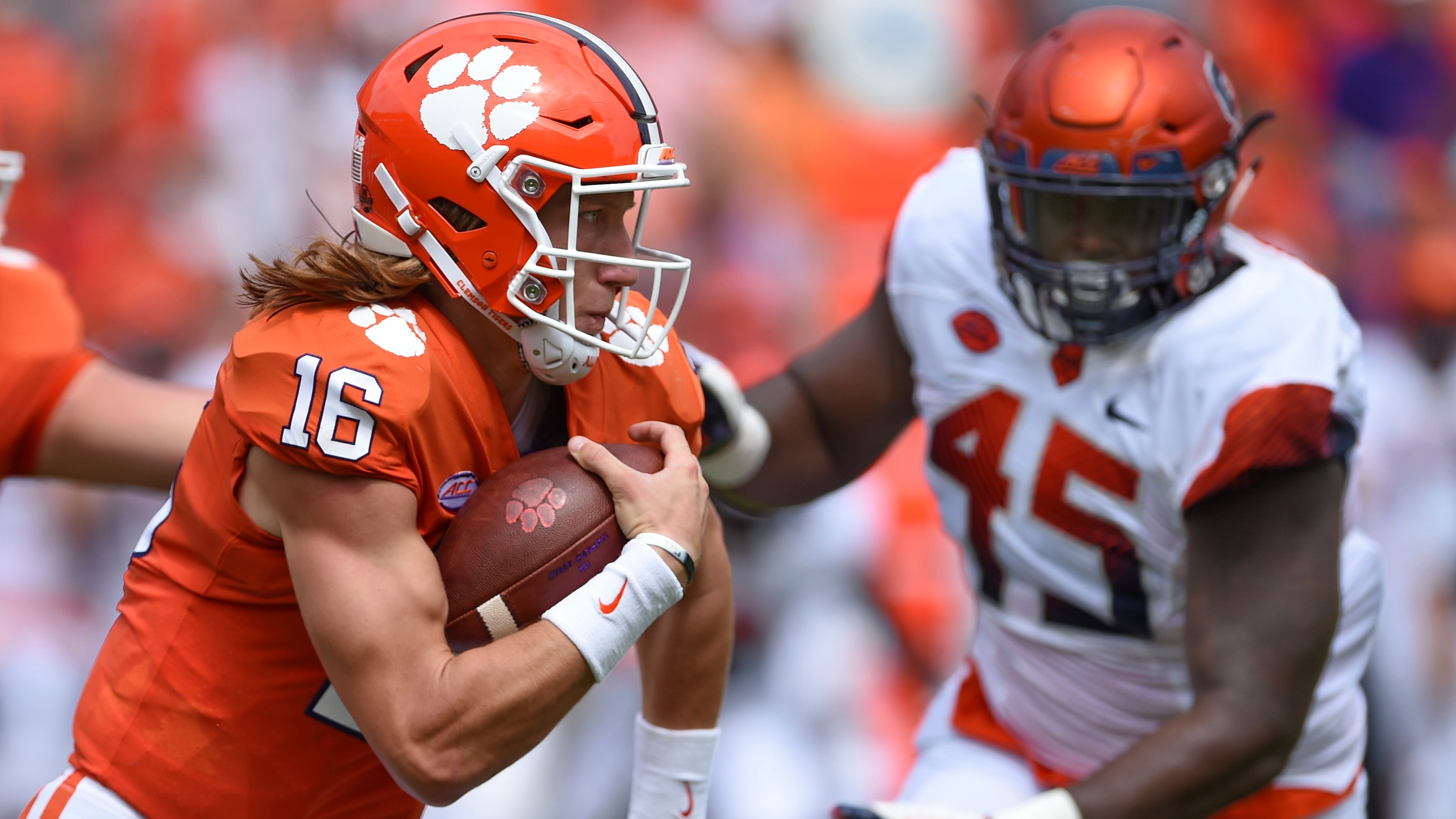 No. 1 Clemson is nearly a four-touchdown favorite at Syracuse Saturday, aiming to avenge a stunning 27-24 defeat the last time venturing into the Carrier Dome as the nation’s top-ranked team.