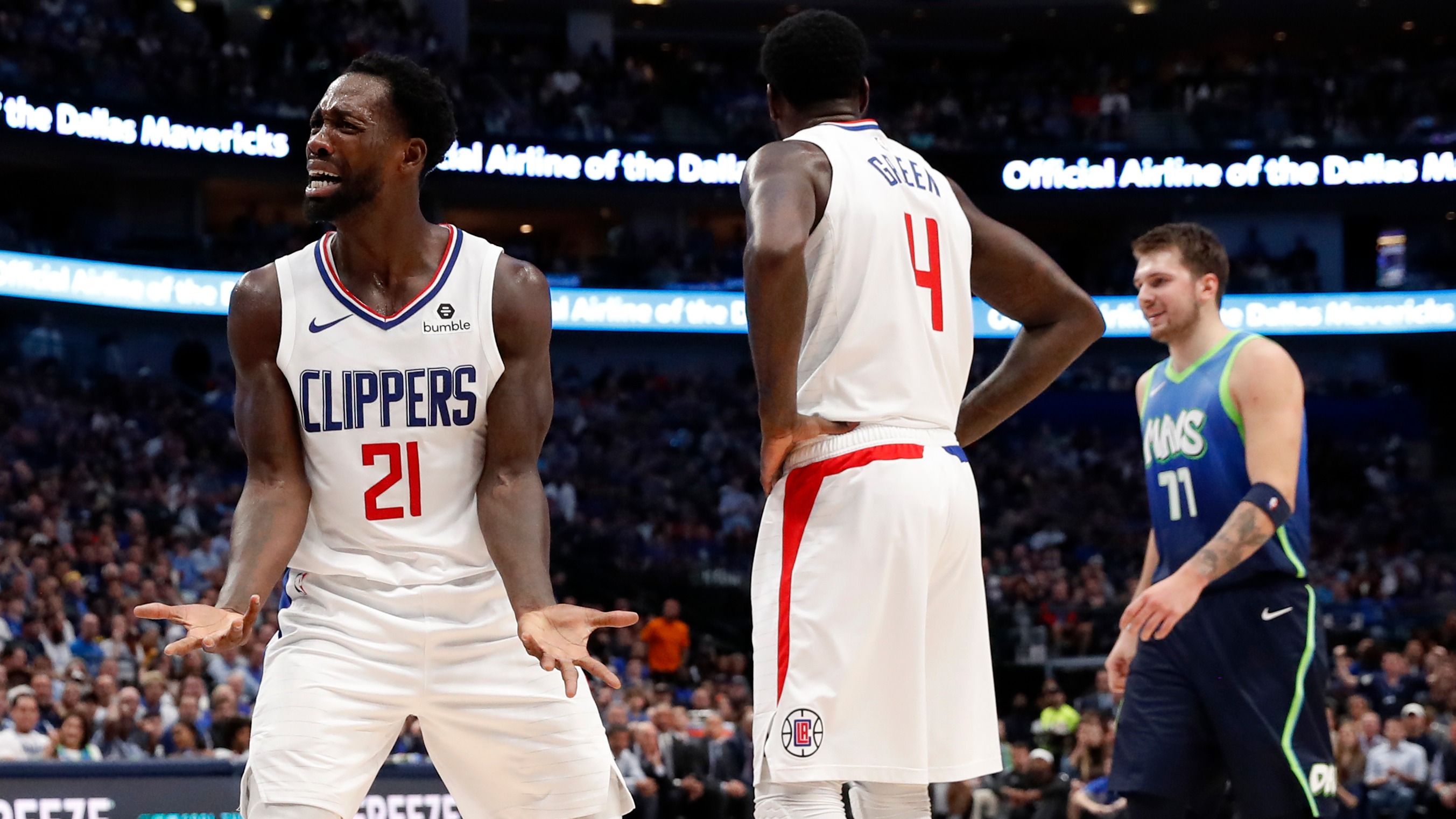 In a one-game NBA betting card Tuesday night, Kawhi Leonard and the Clippers are 1.5-point underdogs at the Mavericks, who get Kristaps Porzingis back after a 10-game absence.