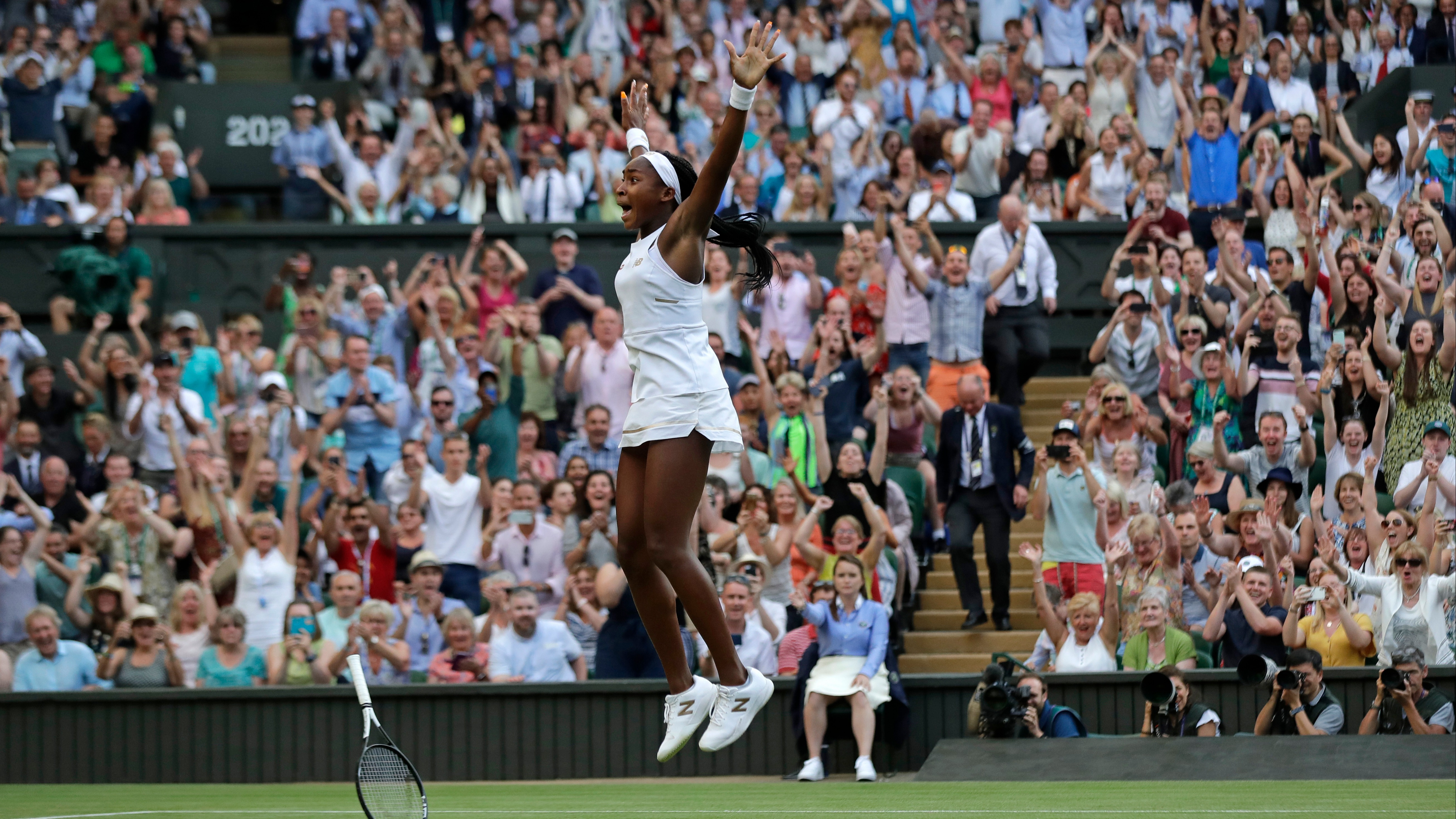 As it is, Gauff was the youngest player to qualify for Wimbledon in the professional era, winning three matches last week against higher-ranked women in the preliminary rounds.