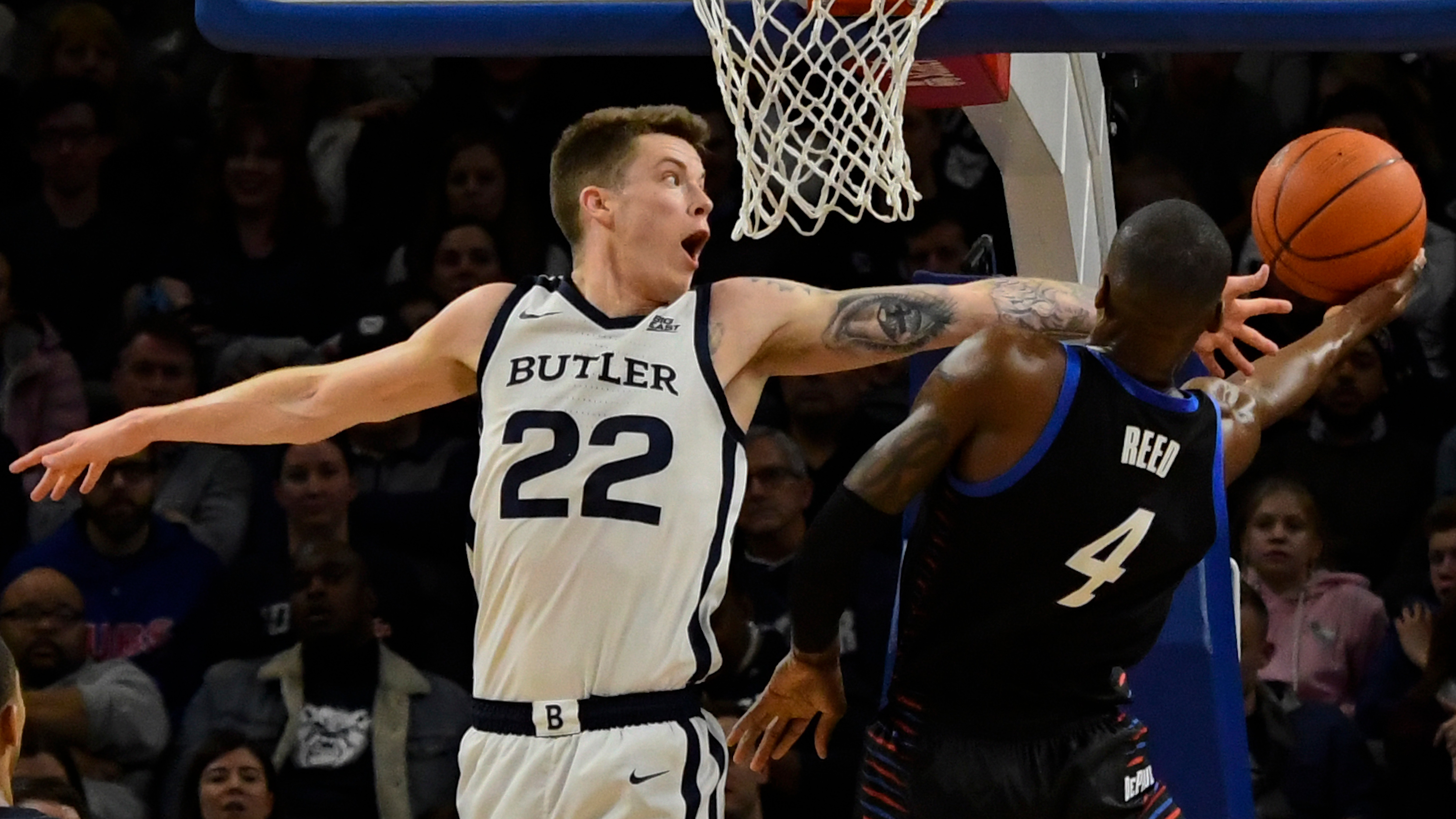 A pair of free throws with 0:06 remaining in regulation gave Baylor its first lead over the point spread all game in a win at Oklahoma State.