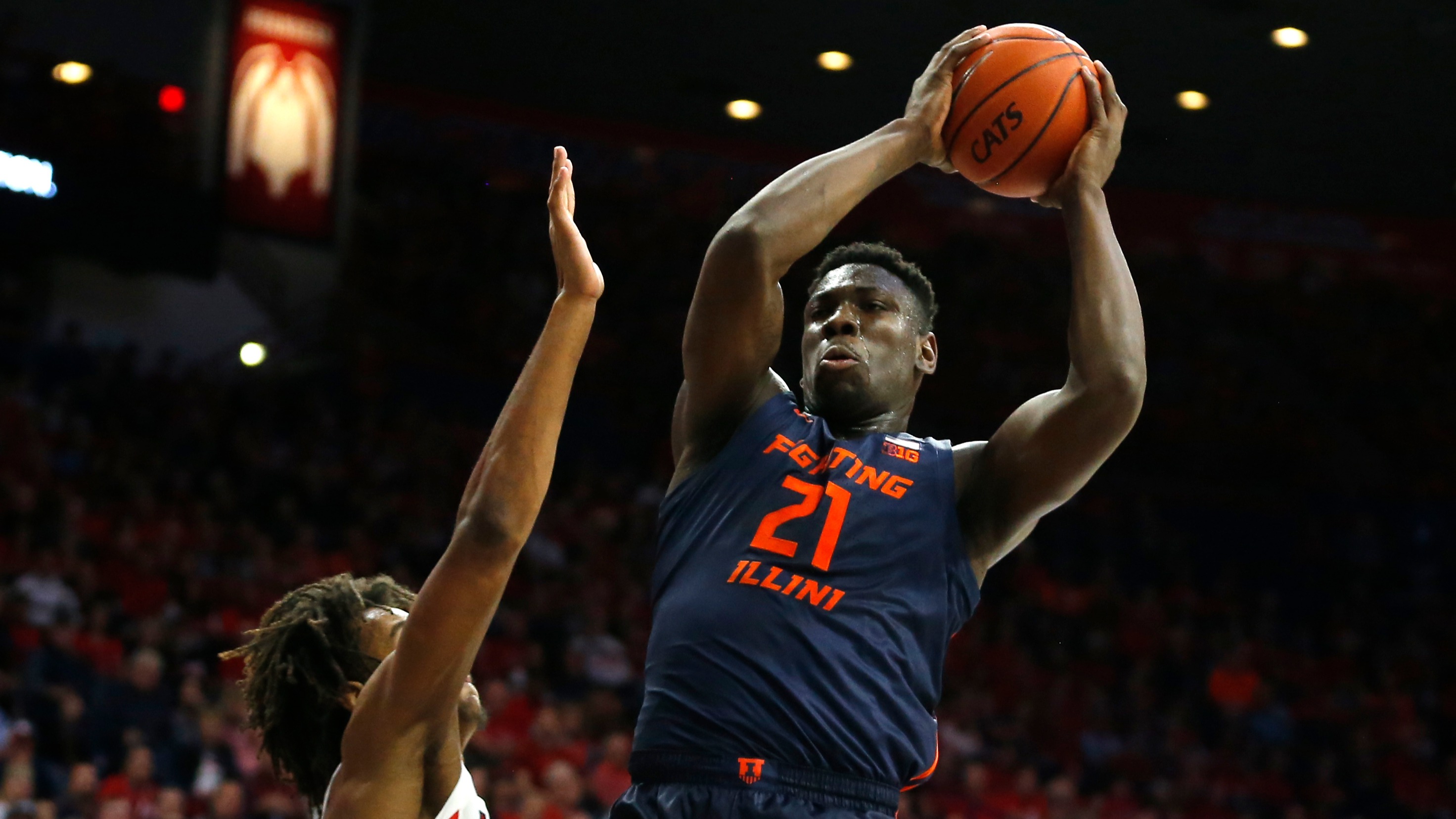 The Fighting Illini don't often get into fast-paced games during Big Ten play, but Brad Underwood has the perfect opponent to do that as a massive favorite Wednesday.