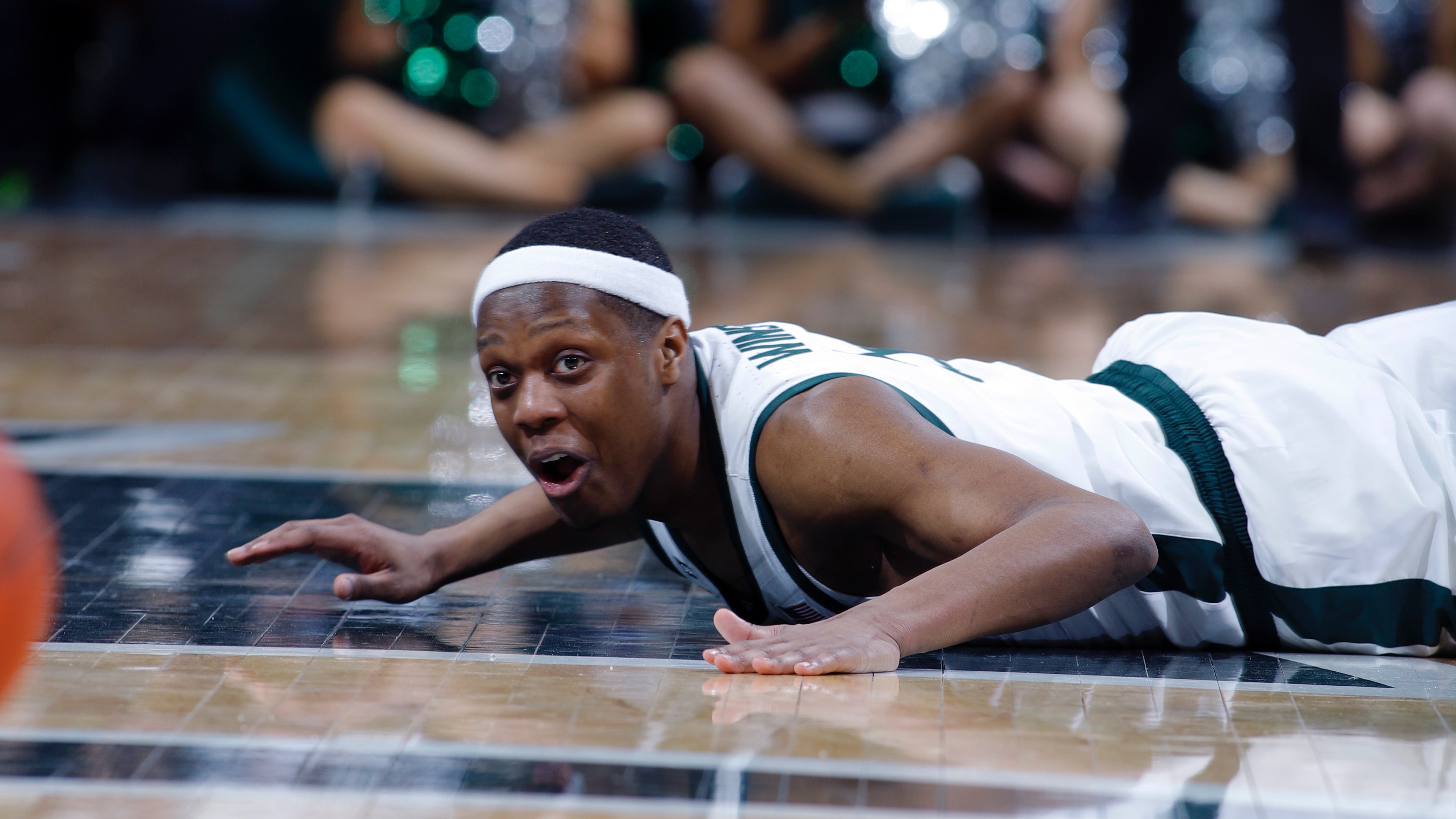 No. 11 Michigan State looks to be back to its winning ways after three straight losses. Sunday's game against Ohio State is a chance to prove its elite status as a home betting favorite.