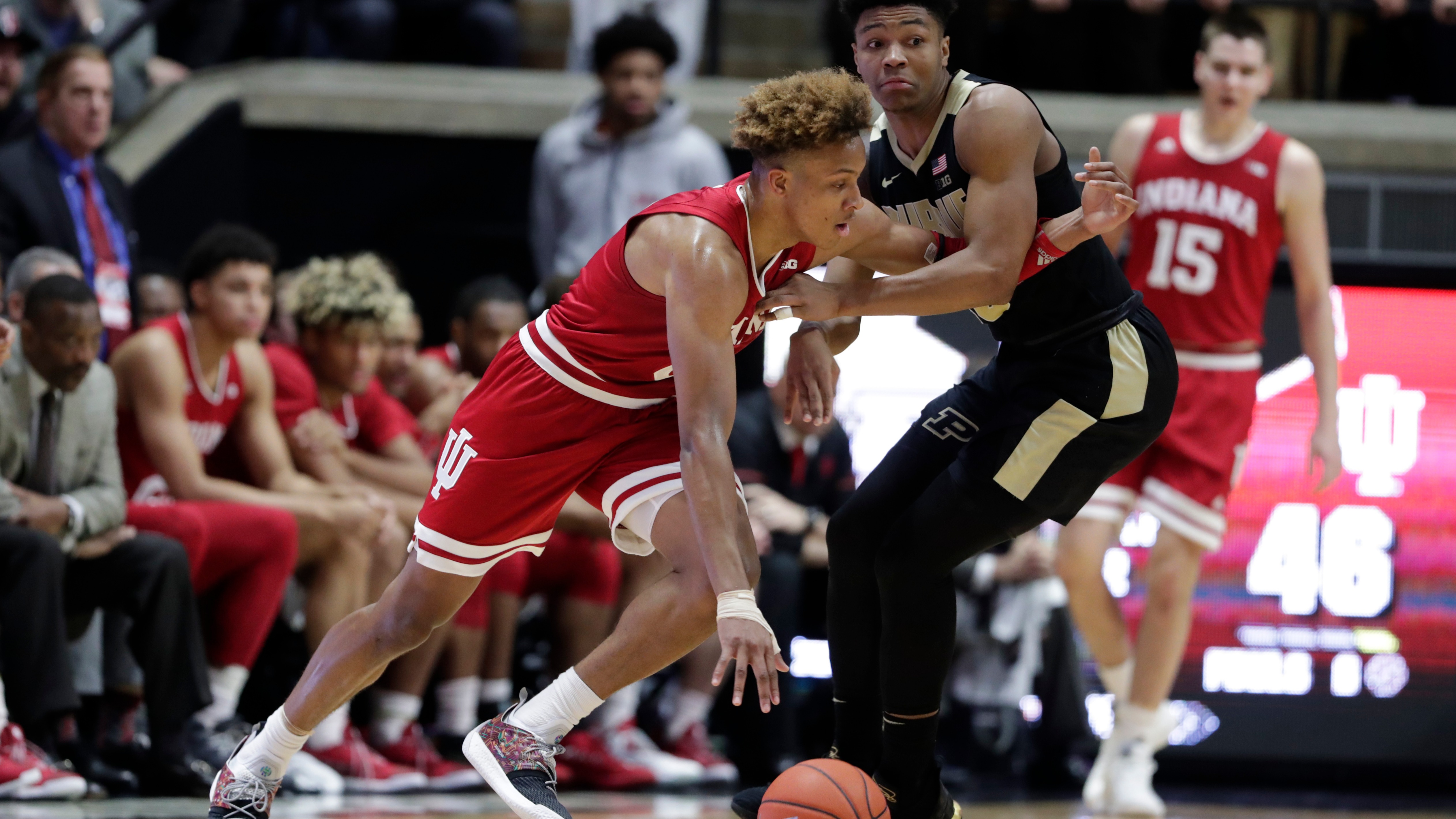 The Hoosiers are looking to snap a seven-game losing streak as 14.5-point underdogs against the Big Ten-leading Michigan State Spartans on Saturday.