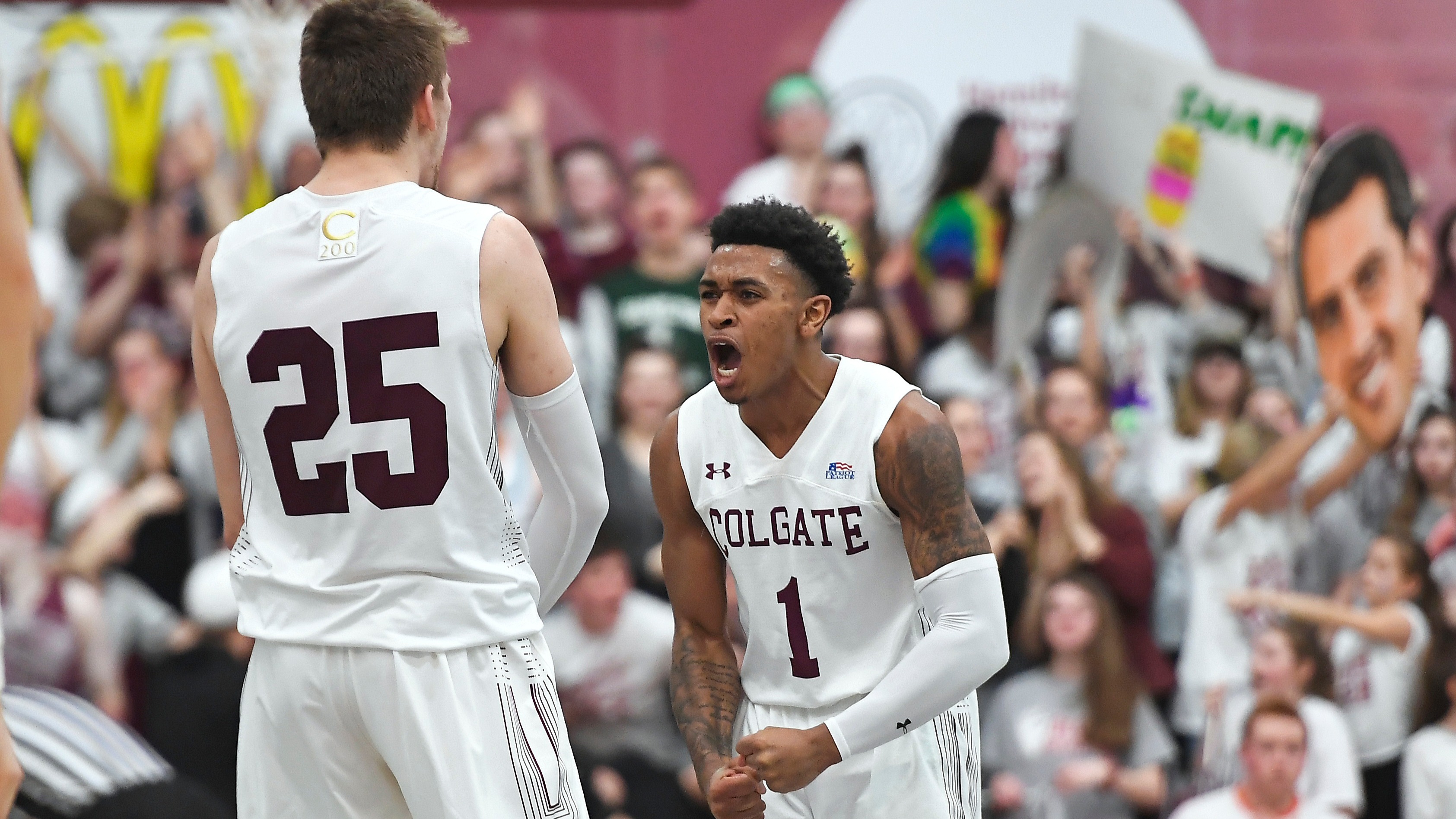 Everyone loves a Cinderella story in college basketball, and these mid-majors are ones to bet on this season and watch as the NCAA Tournament rolls around in March.