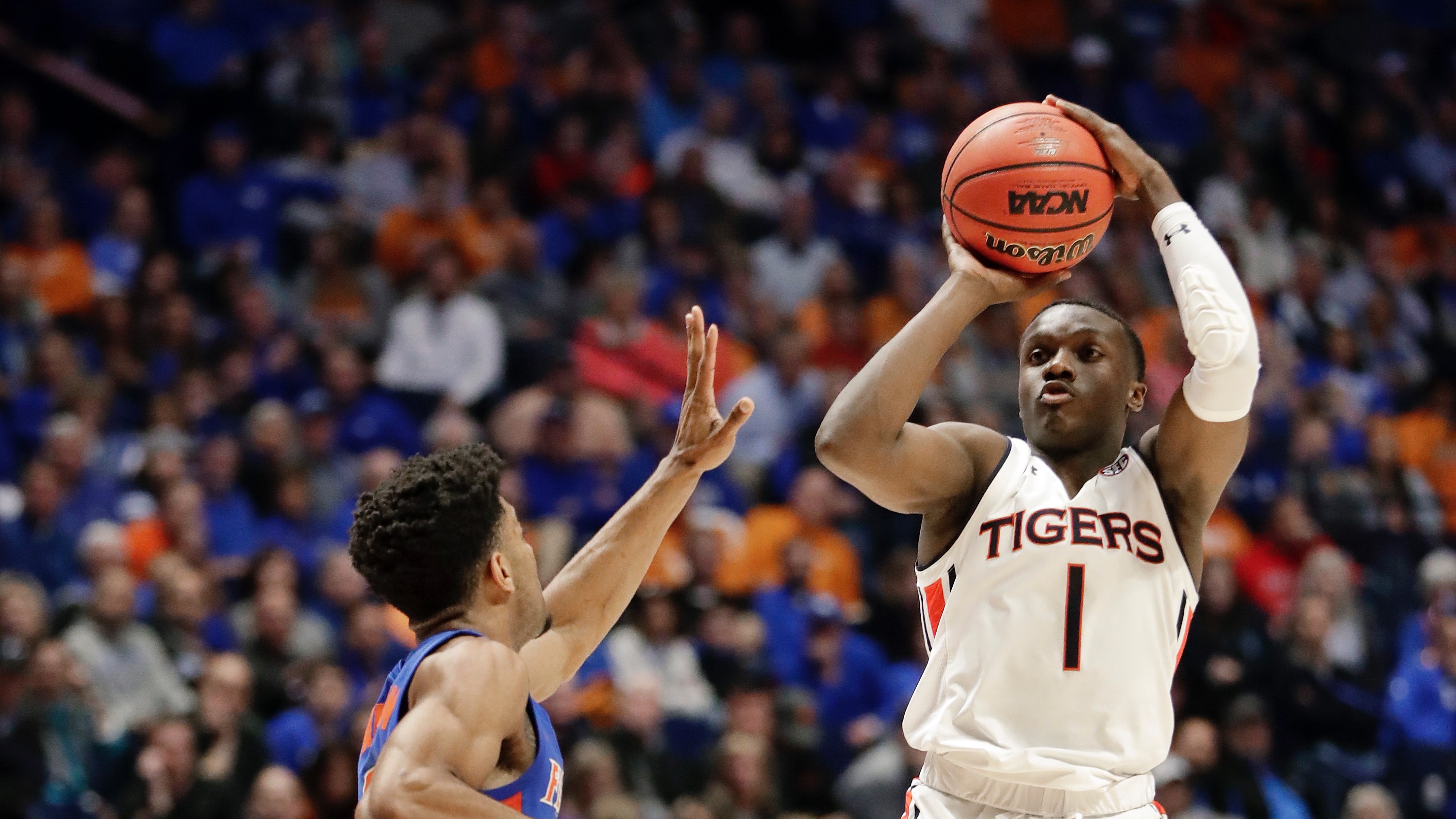 One measly free throw cost Auburn bettors in the Tigers' 65-62 win Saturday over Florida in an SEC semifinal at the Bridgestone Arena in Nashville. And the miss came from the same player -- junior guard Jared Harper -- who had given them false hope just moments earlier.