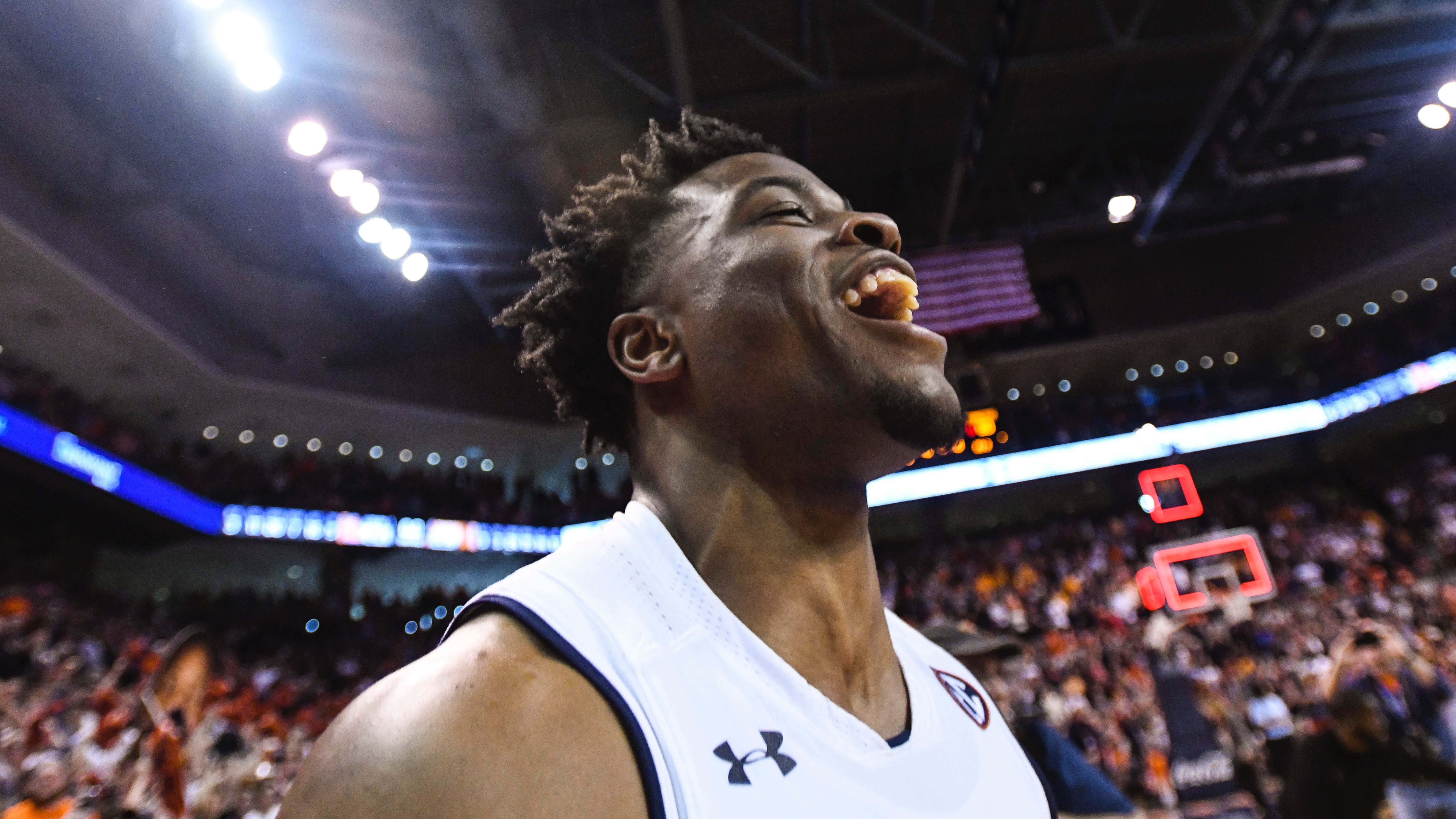 It's the final weekend of the college basketball regular season, and teams are trying to make a statement for the NCAA tournament committee before conference tourneys begin next.