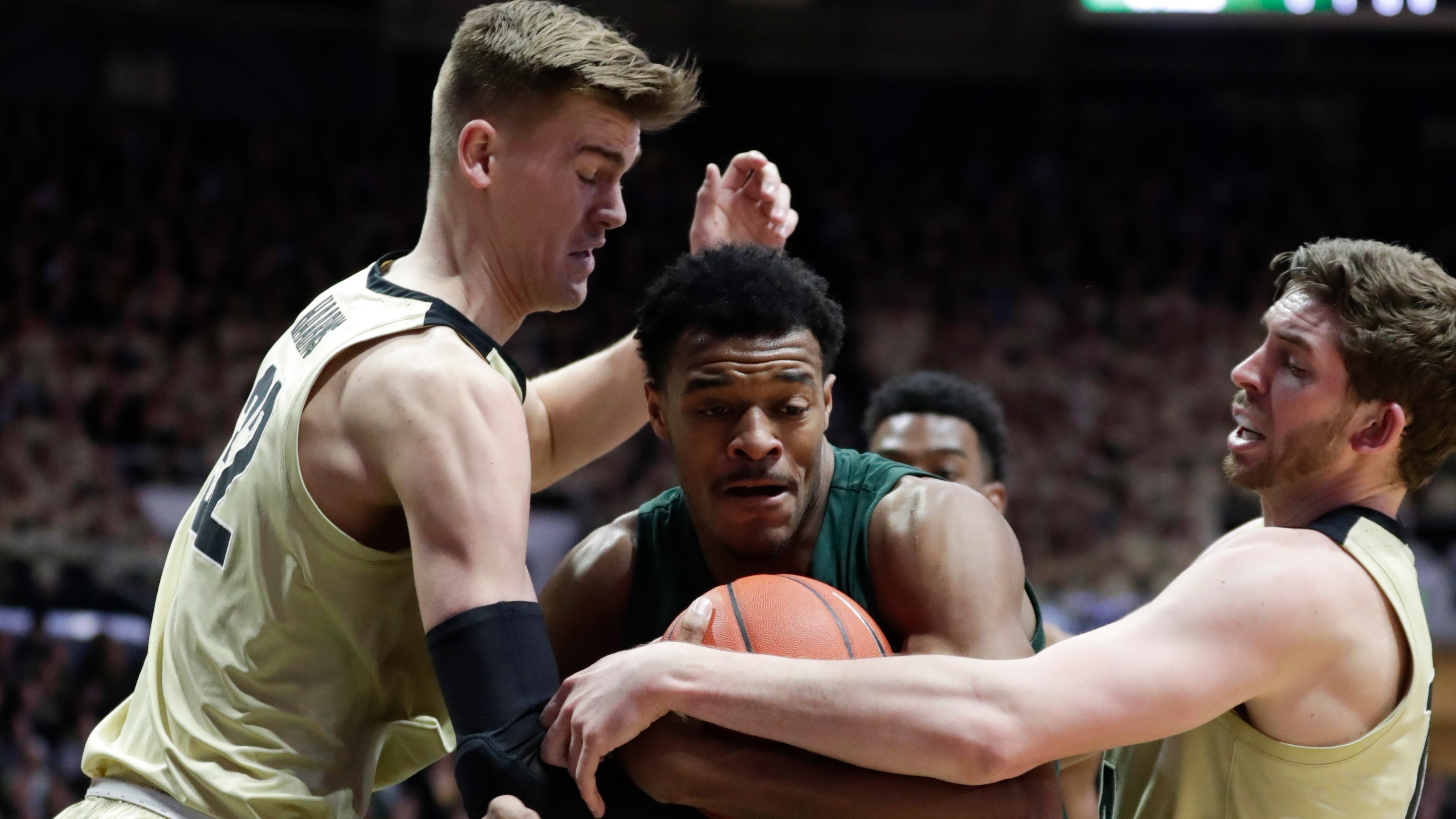 A full slate of college basketball means plenty of action to highlight. Here is a betting recap from across the country on Sunday.