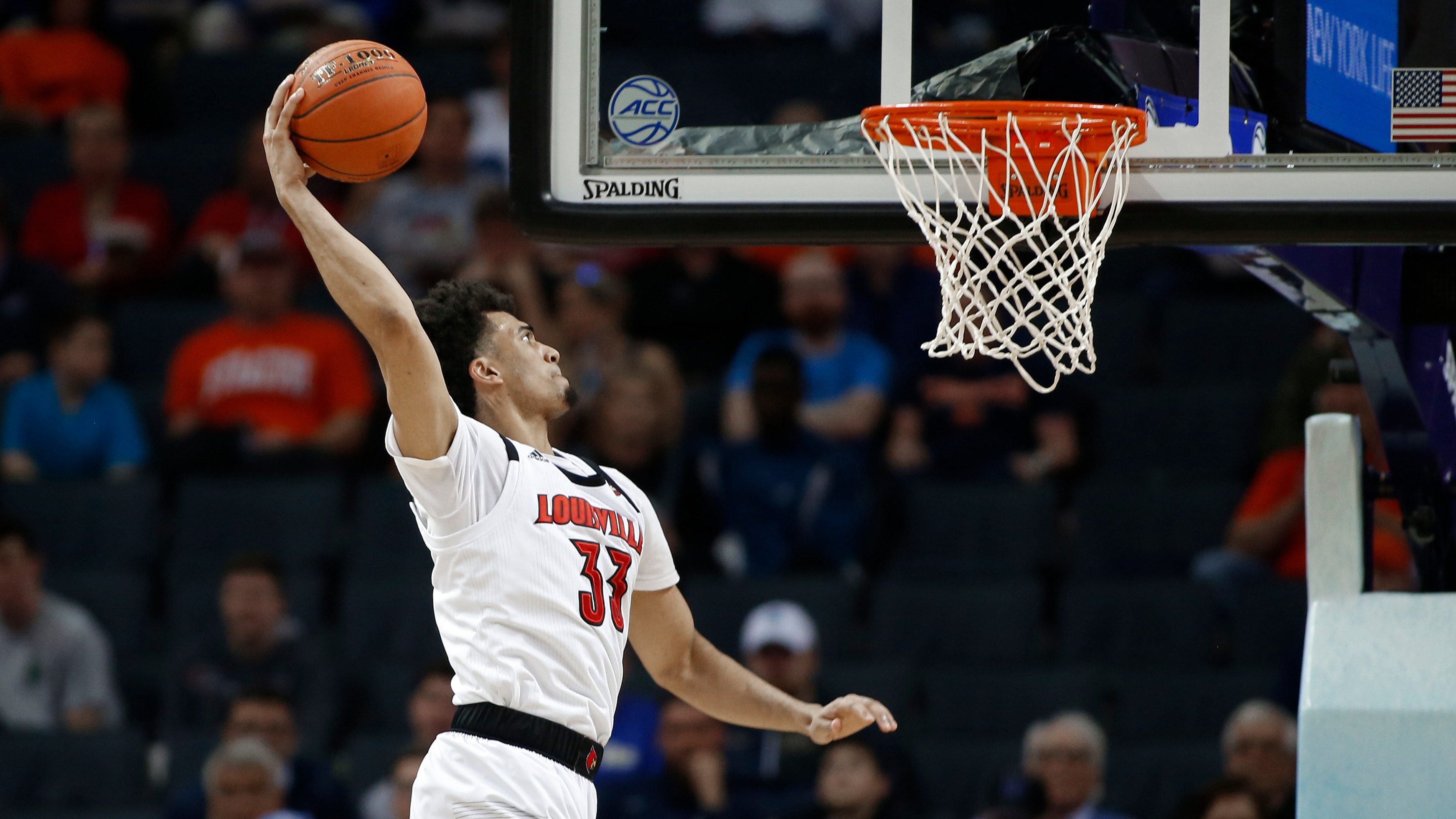 An already volatile college basketball betting market could be turned on its head this month, and bettors who can find an edge may have success, but it won't last long.