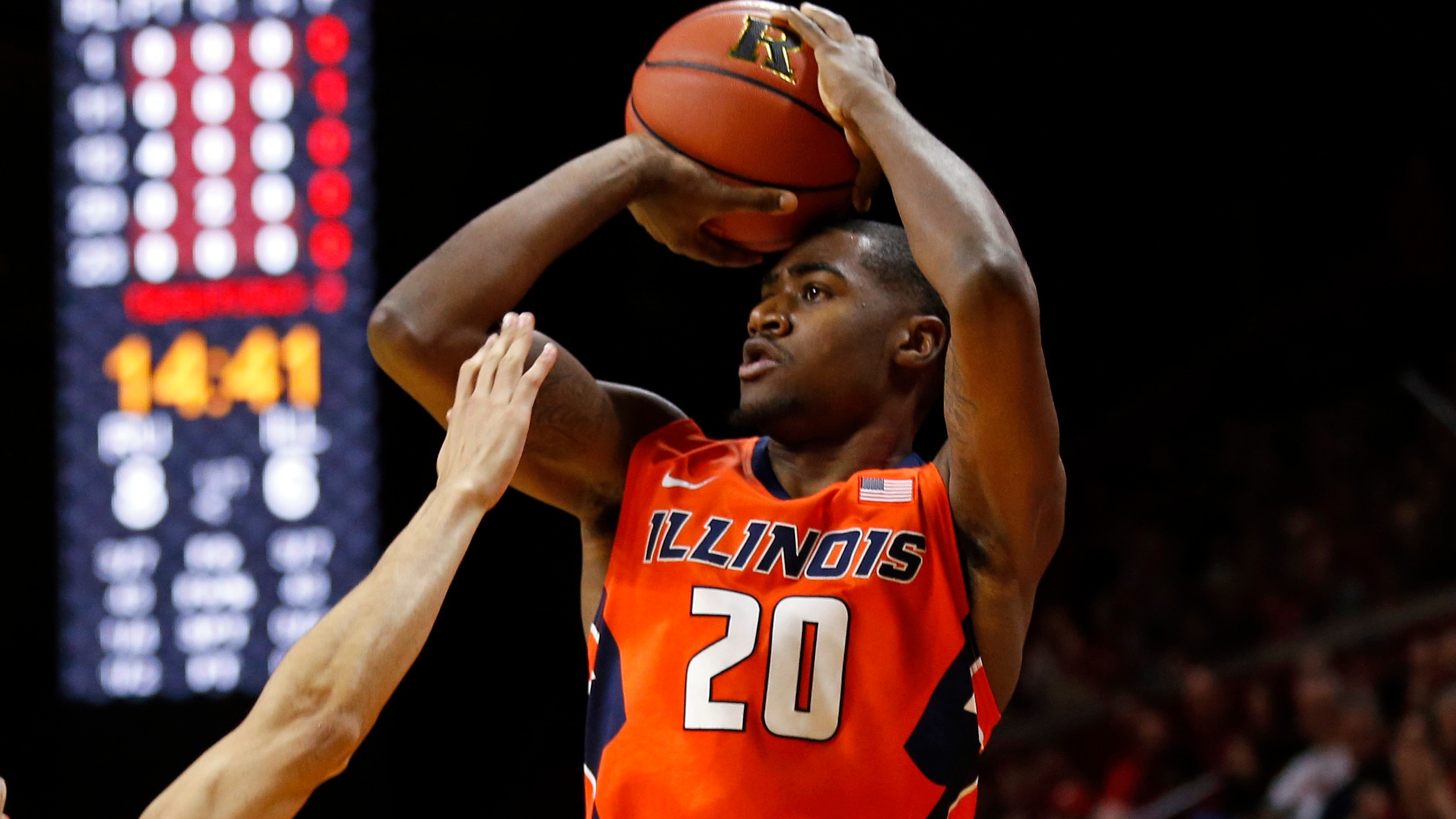 The men's college basketball 3-point line will be pushed back next season, along with other changes that could affect how many points are scored. One Las Vegas oddsmaker is expecting a slight shift from the betting market.