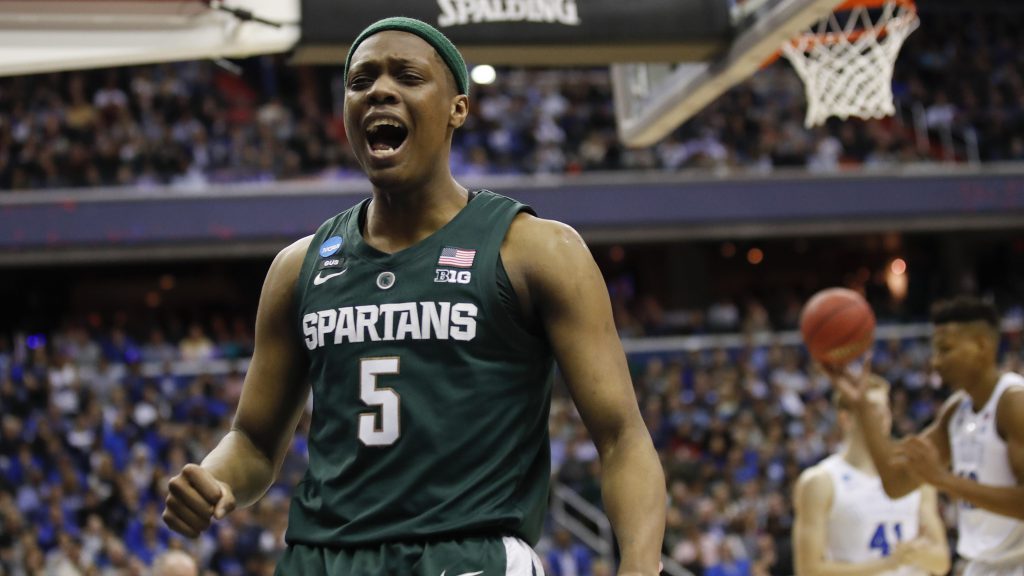 While familiar programs top the 2020 NCAA Tournament oddsboard, Indiana programs, with the exception of Purdue, get little respect from the betting market.