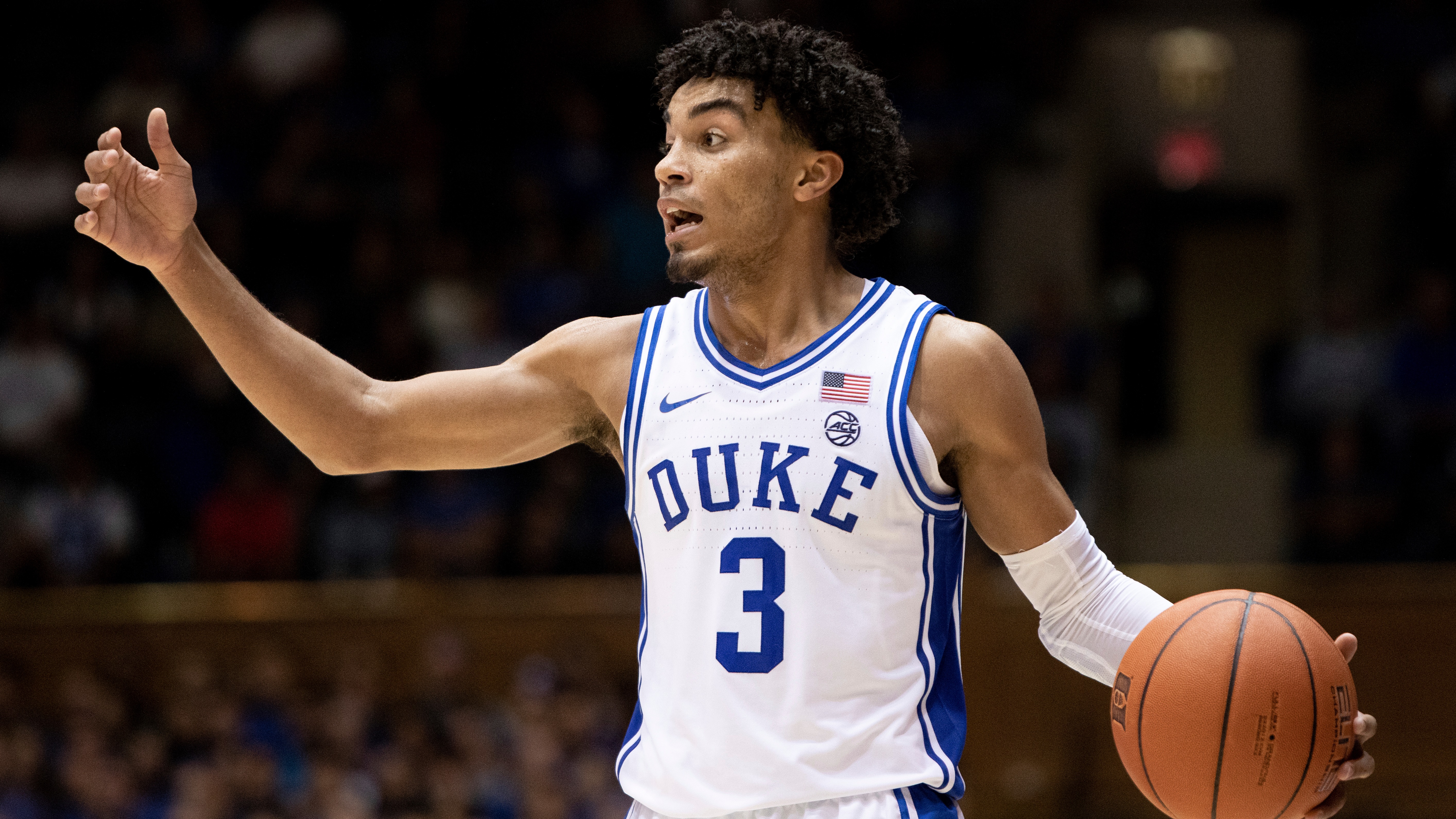 College hoops bettors will be treated to two mouth-watering matchups when the four top teams in the country square off in the State Farm Champions Classic at Madison Square Garden.