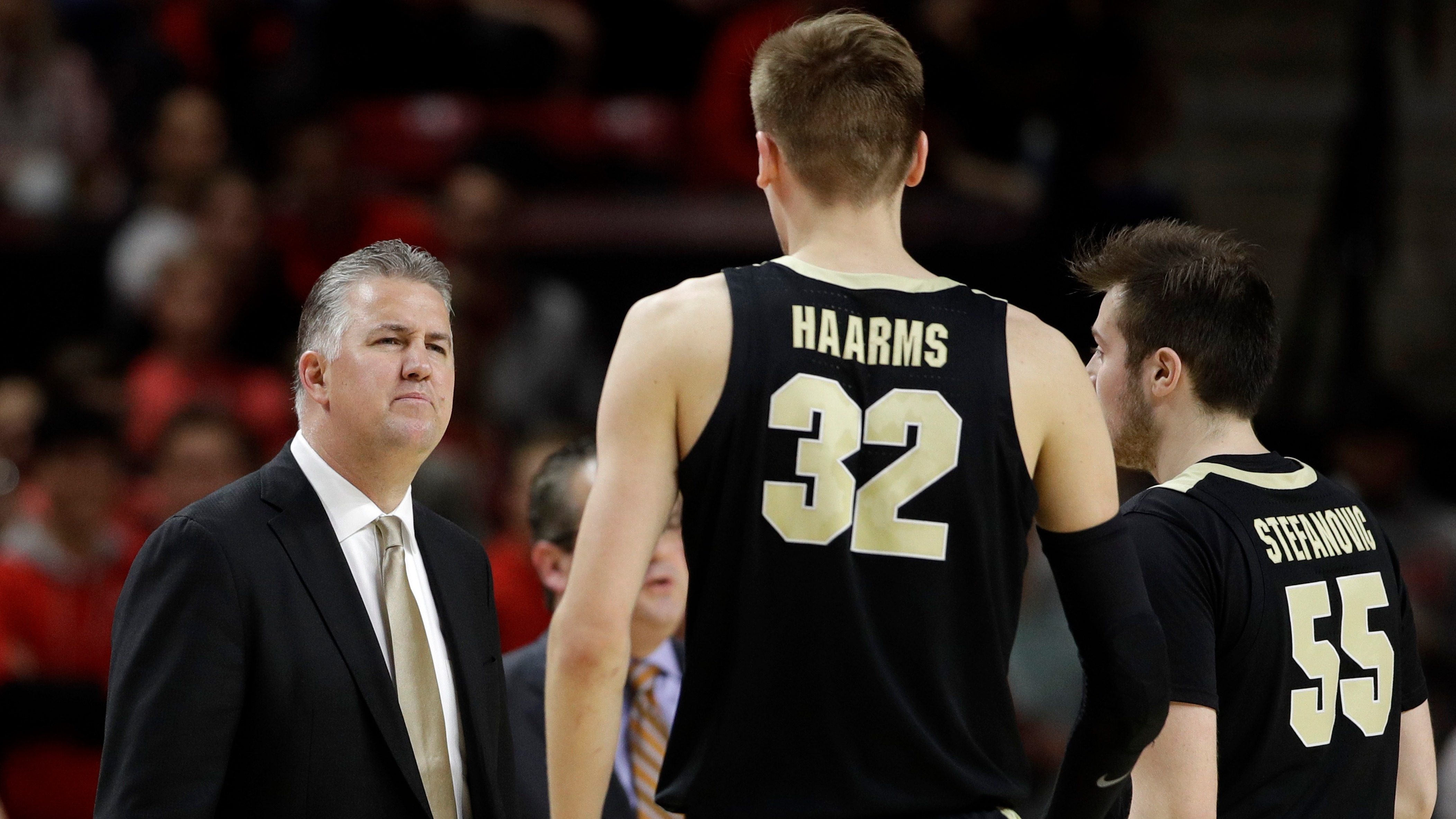 Michigan and Michigan State are both favored at home against conference opponents in Thursday college basketball action. Here are odds, analysis and picks for a two-game Big Ten slate and some of the day's other intriguing games.