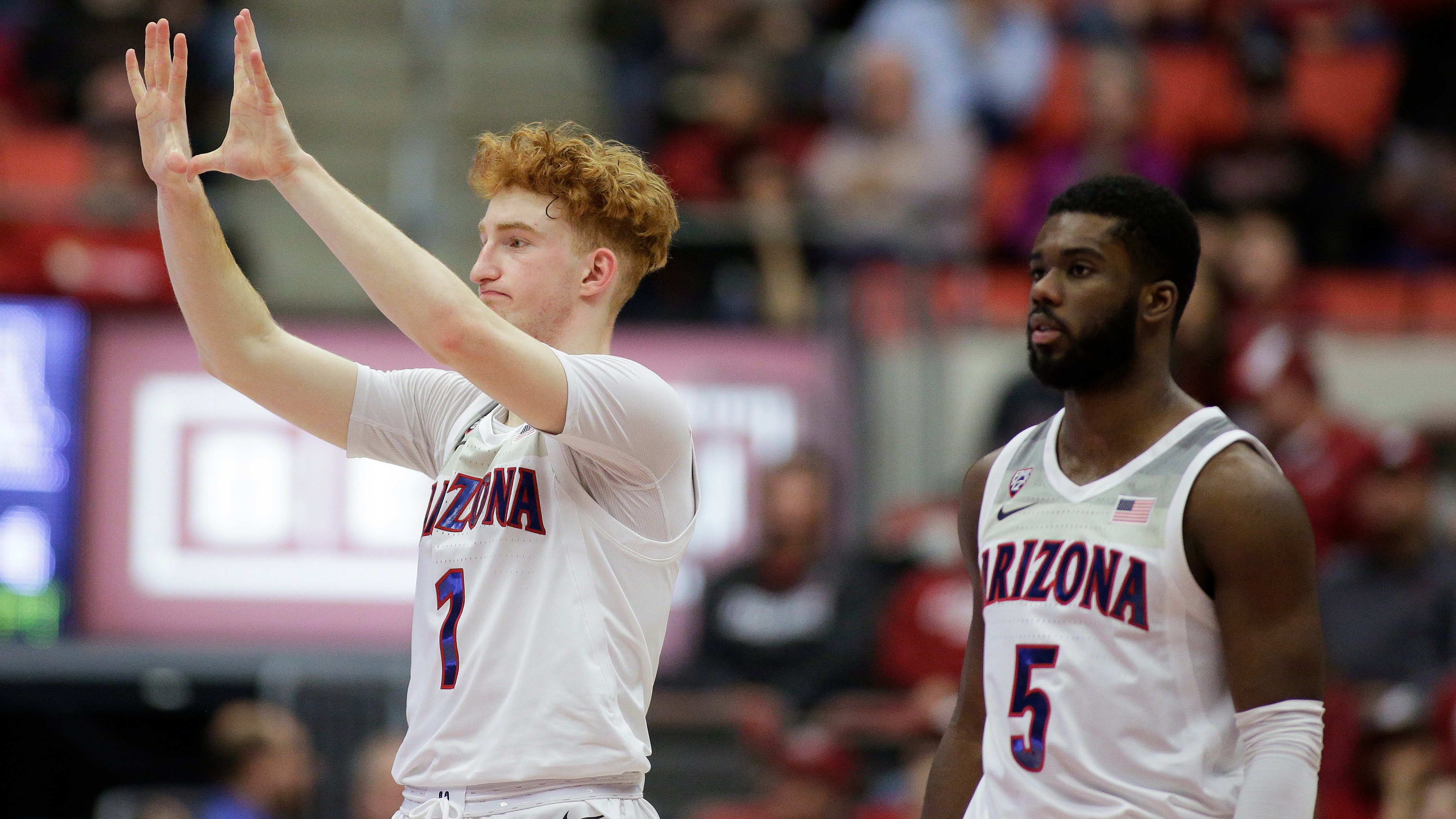 Arizona is a 10-point favorite at home against USC, highlighting a busy slate of college basketball. Here are odds, analysis and picks for Thursday's action.