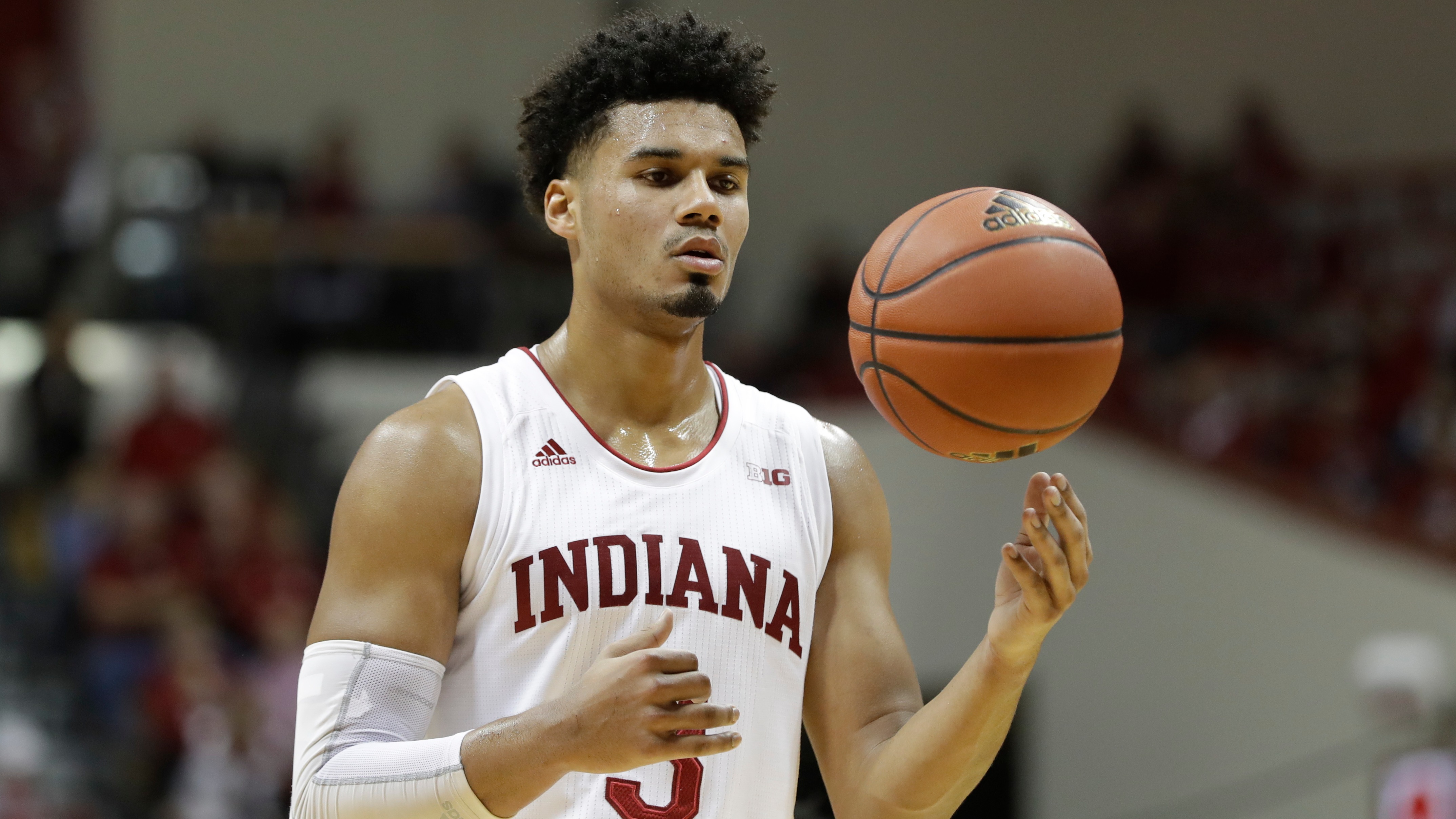 Indiana is just 3-9 against the spread in its last 12 games, but it will look to build on a strong 12-2 straight-up home record as a 3-point favorite against Purdue at Assembly Hall on Saturday afternoon.