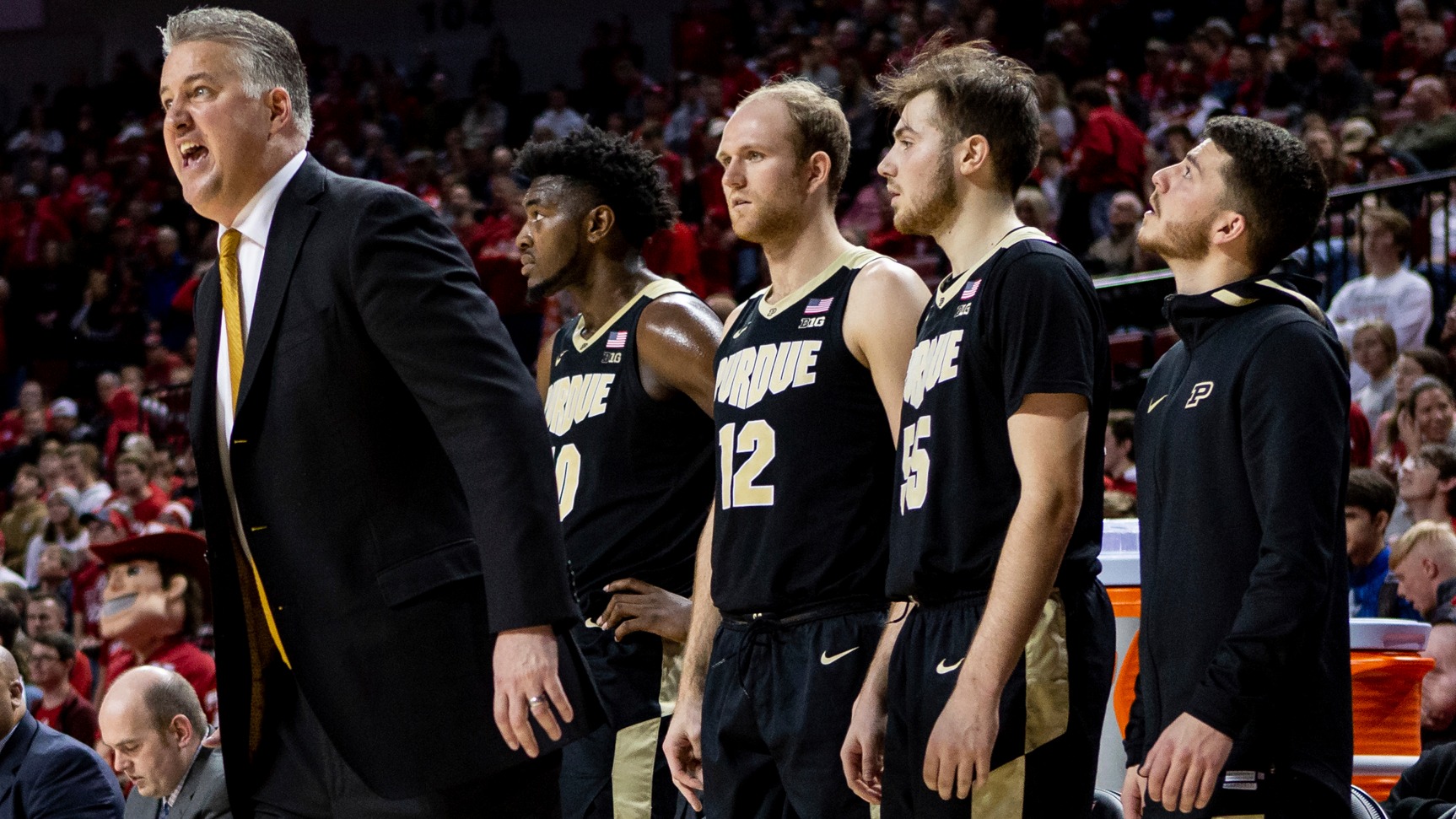 Purdue is a 5.5-point favorite visiting Northwestern on Saturday, capping off a day of wall-to-wall action on a loaded college hoops slate.