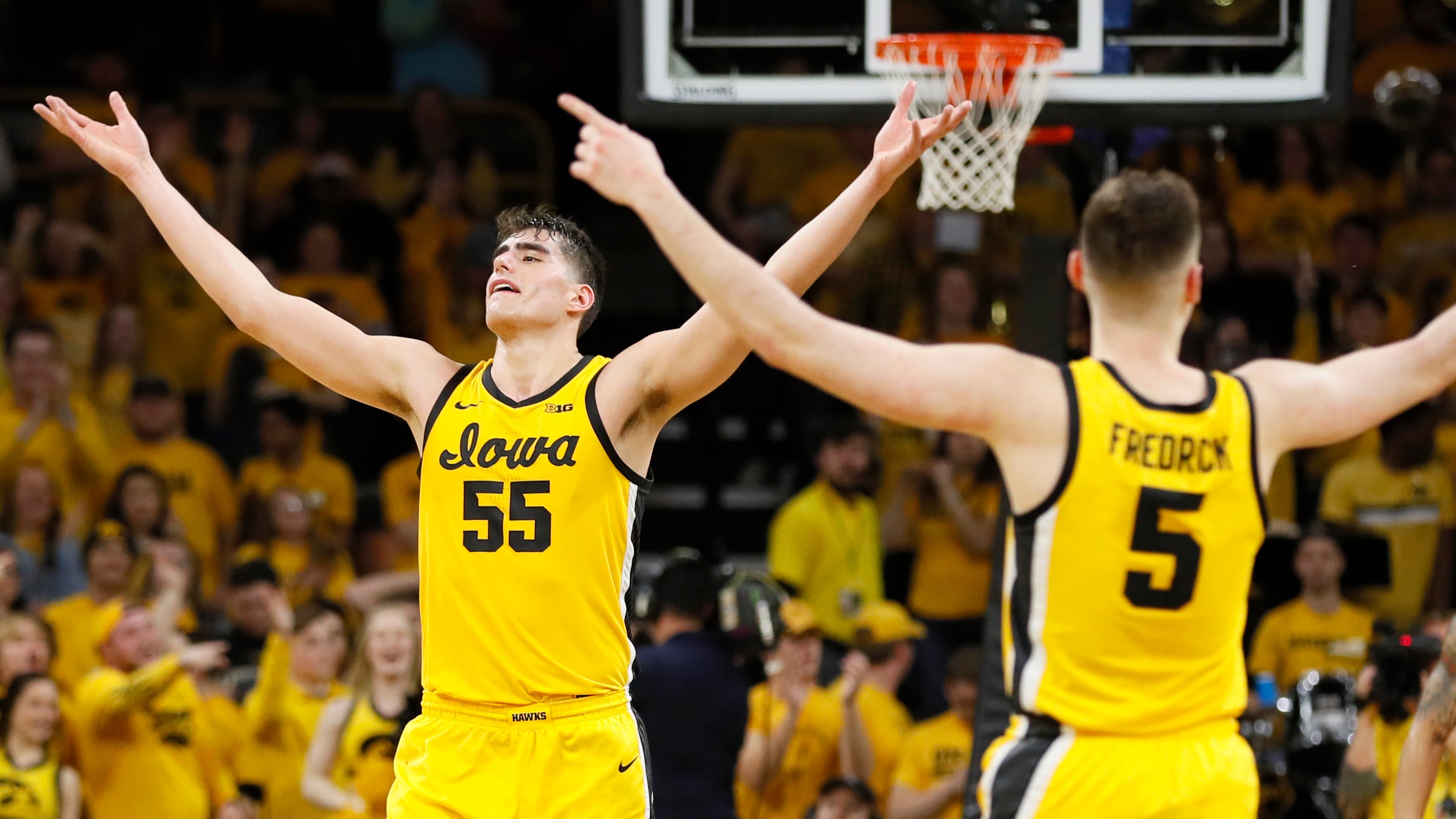 Before the Chiefs and 49ers kick off the Super Bowl, 14 college basketball games will take place across the country. Here are odds, analysis and picks for Sunday’s marquee hoops action.