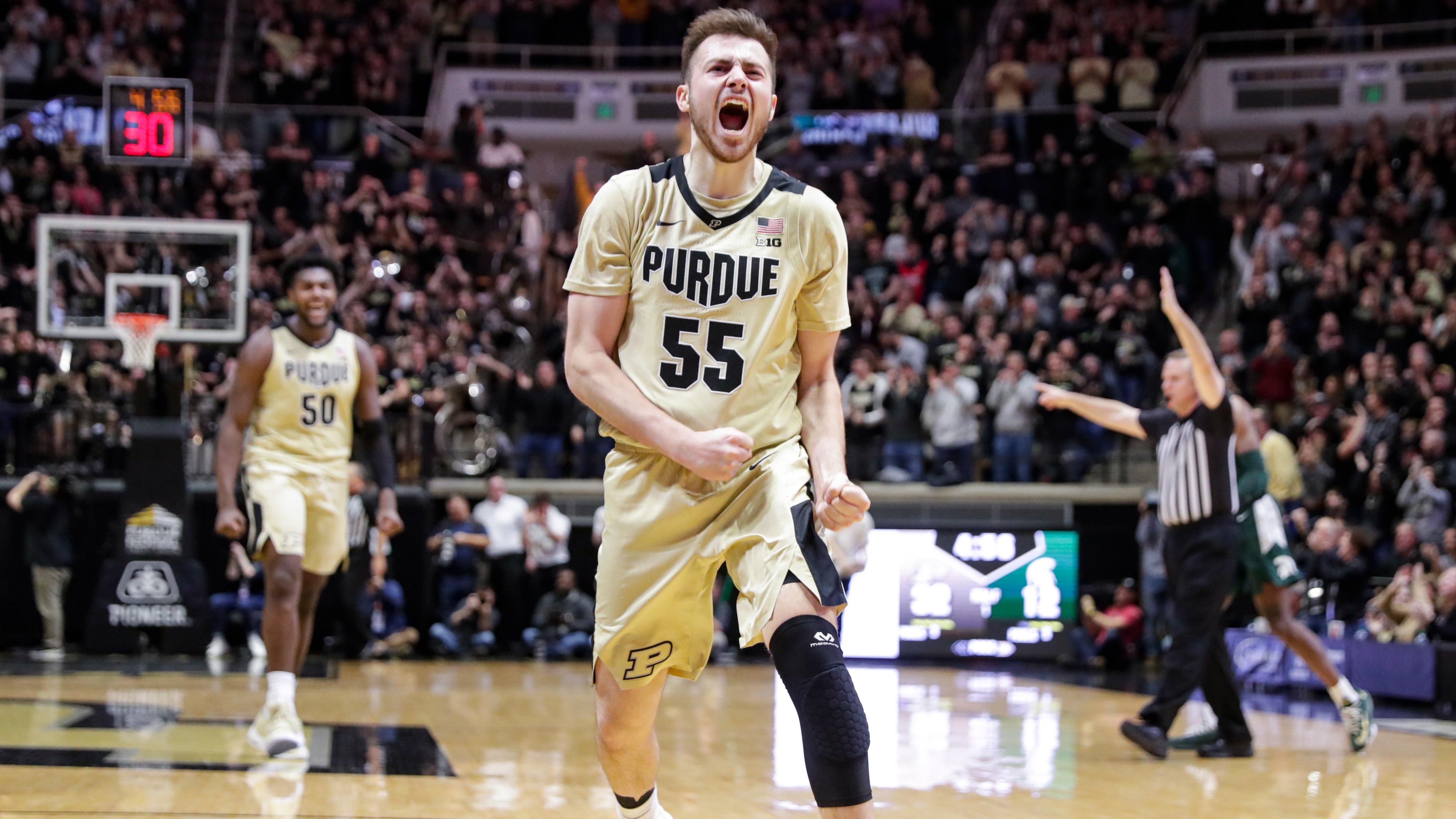 Purdue has won nine of its last 10 at home against Iowa, and oddsmakers expect more of the same Wednesday. Here's betting analysis for the evening's college hoops slate.