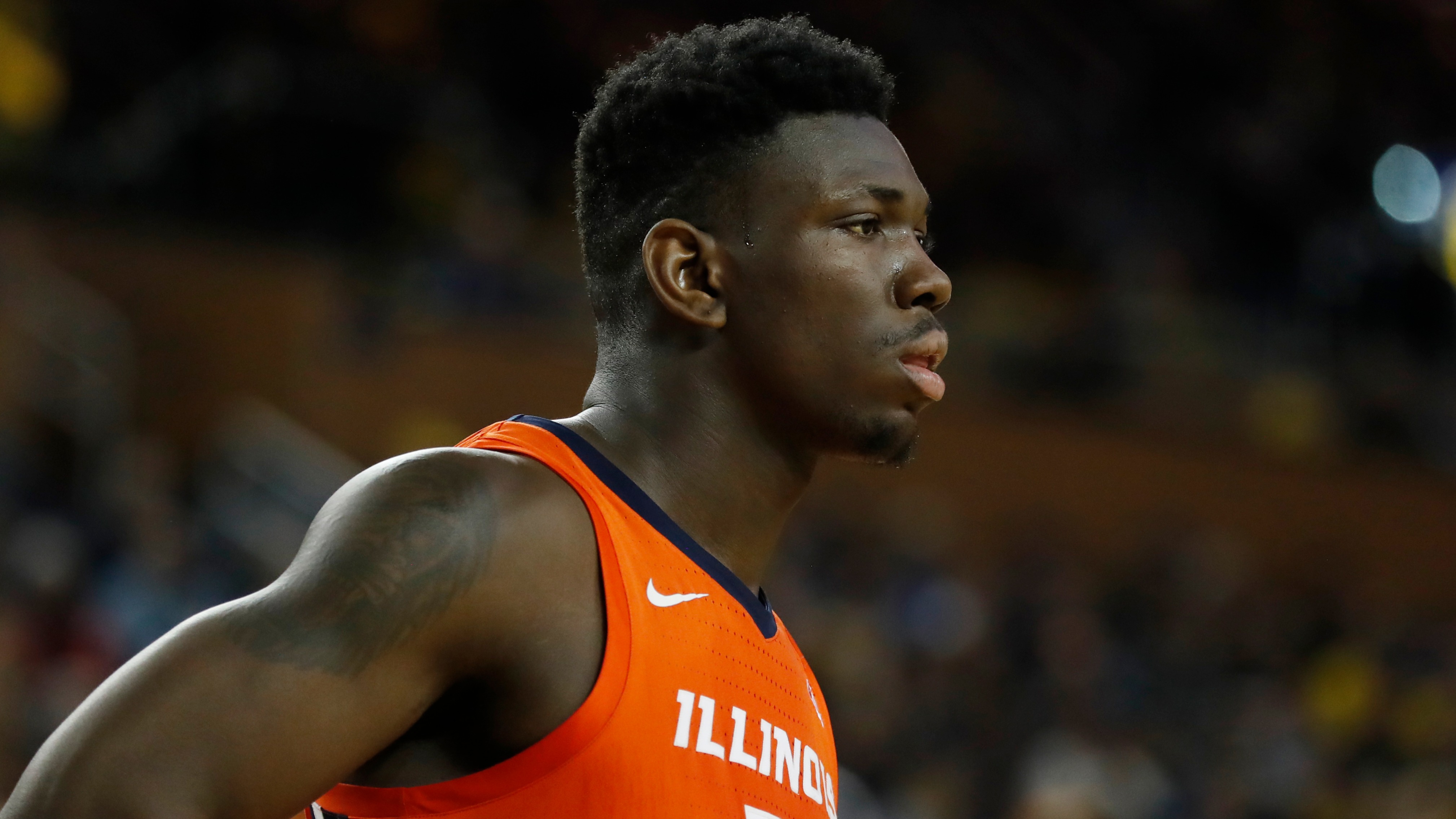 No. 19 Illinois opens a 5-point home favorite over Minnesota, the Gophers yet to crack 60 points in four road games against ranked opponents this season.