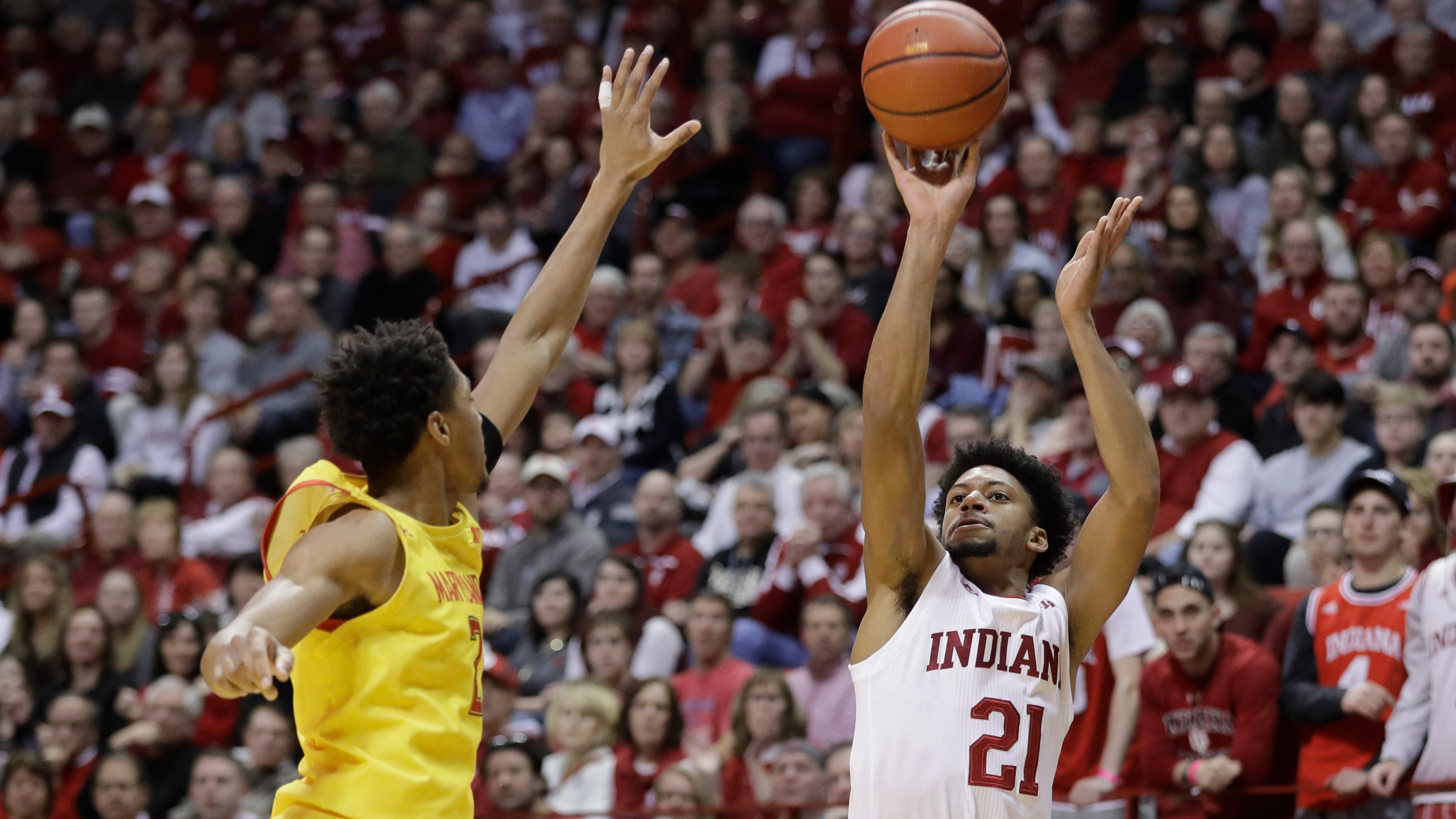 Indiana, an underdog at No. 24 Penn State on Wednesday, has struggled to score when spotted points on the oddsboard this season.