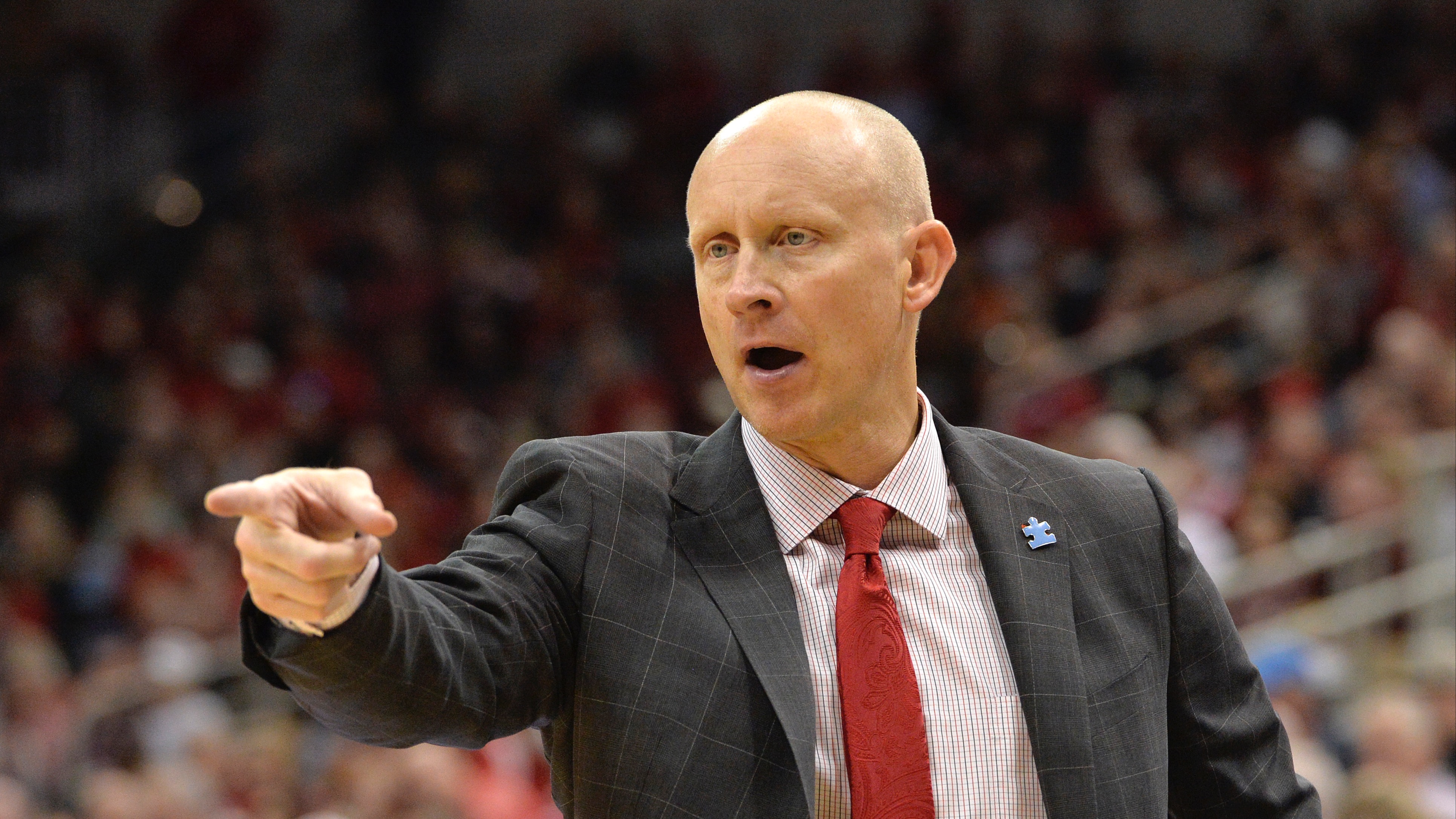 Louisville tried its best to give away another game. The Cardinals survived, but their bettors were stuck with a losing ticket.