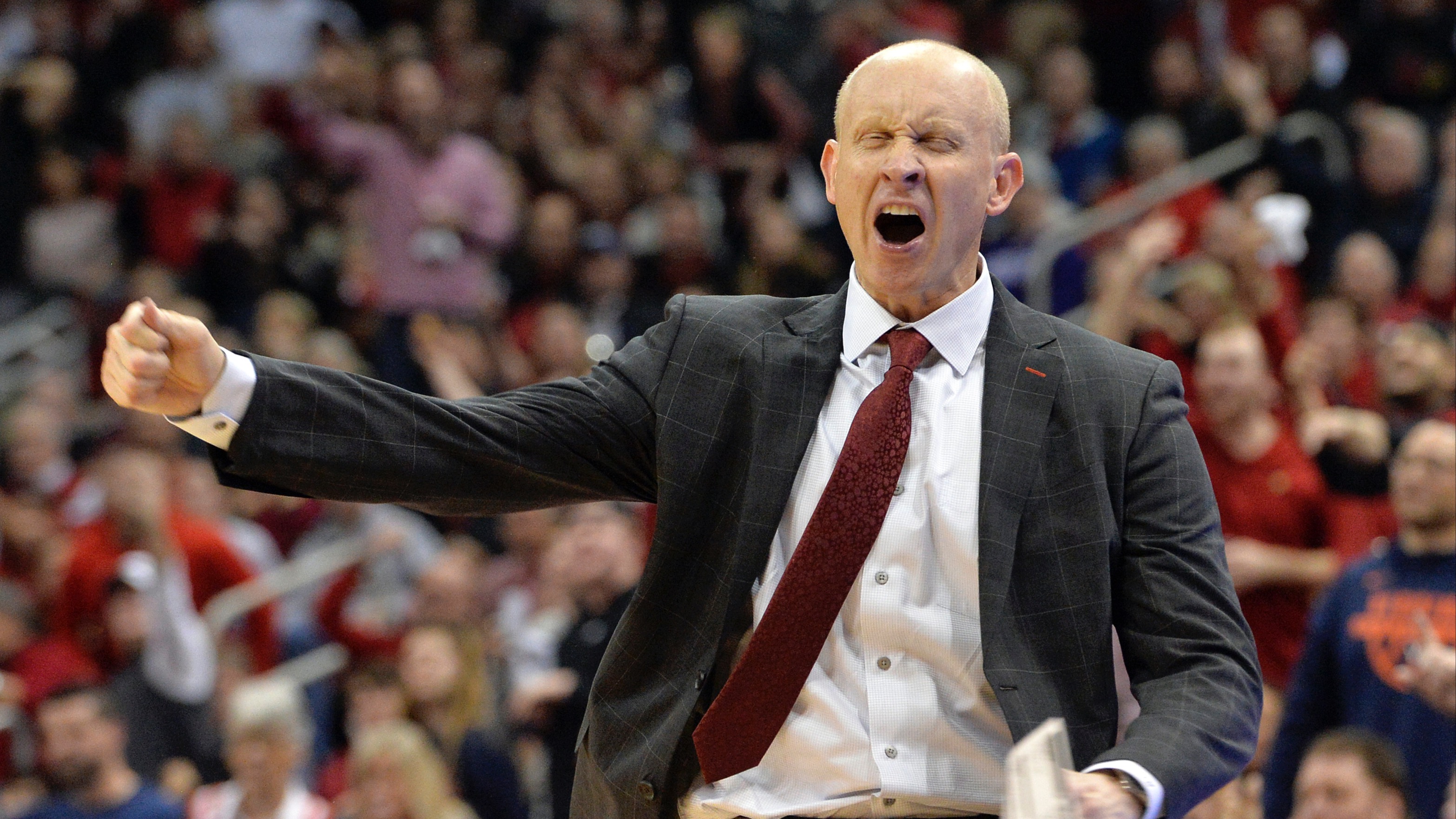 Bet Louisville at your own risk. No Cardinals lead is safe.