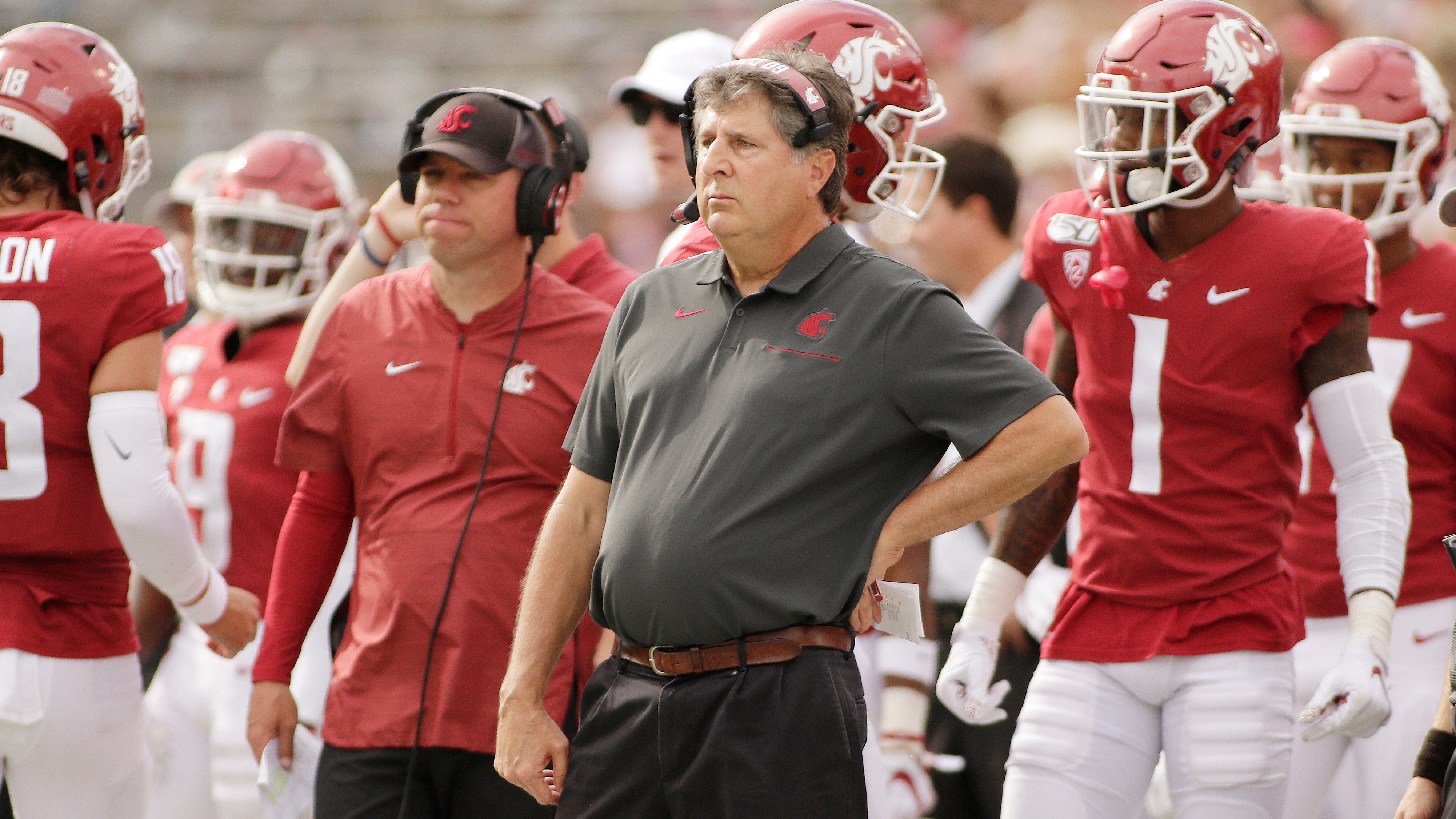 Washington State QB Anthony Gordon is the newest addition to Mike Leach's Air Raid attack and will make his first road start on Friday in Houston as a 9-point favorite. Don't let the situation scare you, Leach has been money for ATS bettors on the road.