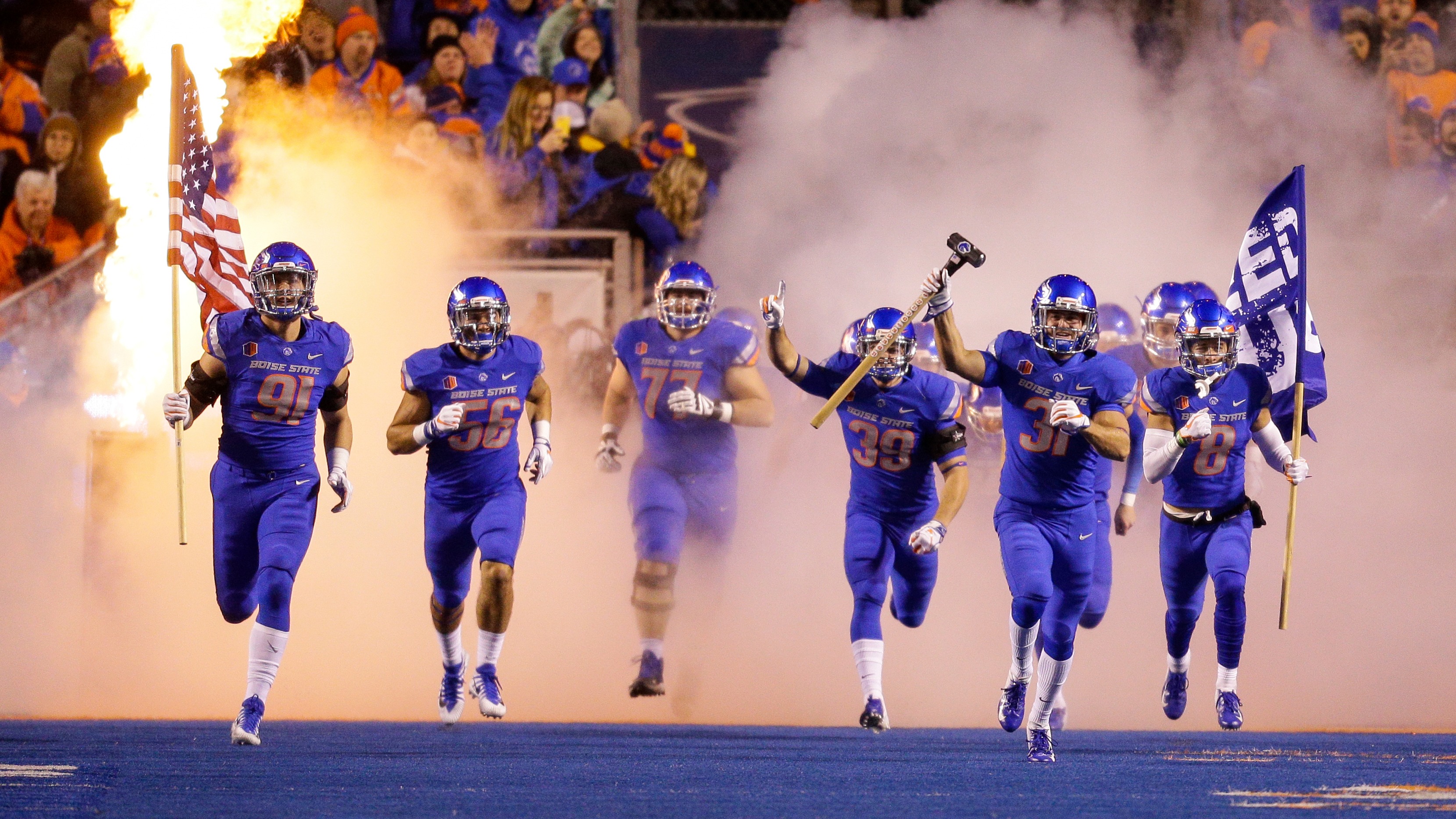 After upsetting Florida State, Boise State hosts Marshall on Friday. The blue turf hasn't been kind to the Broncos against the spread, and they have to double-digits to cover against a solid defense.