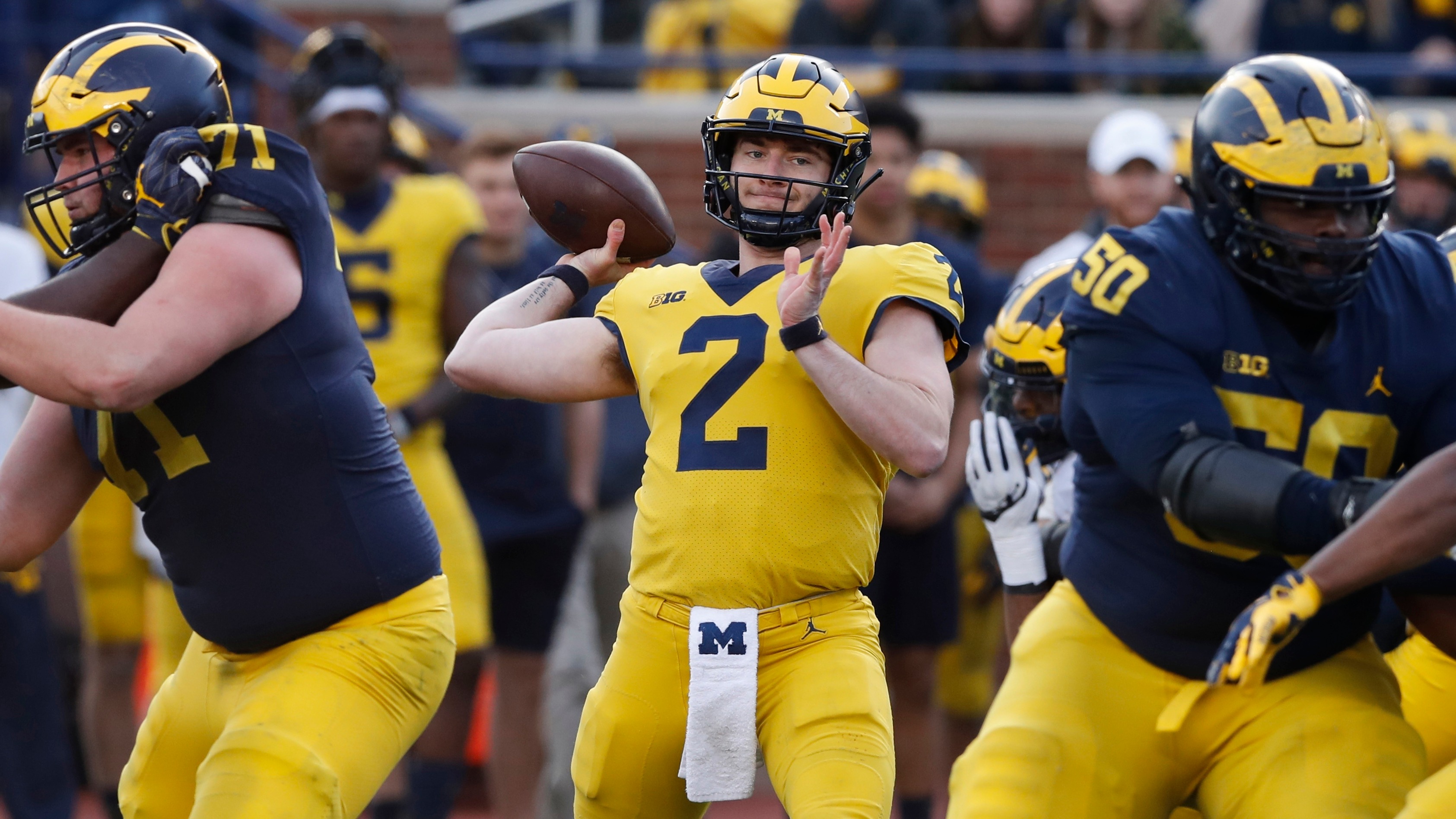 Nine Big Ten teams will be in action on the first full Saturday slate of the 2019-20 college football season.