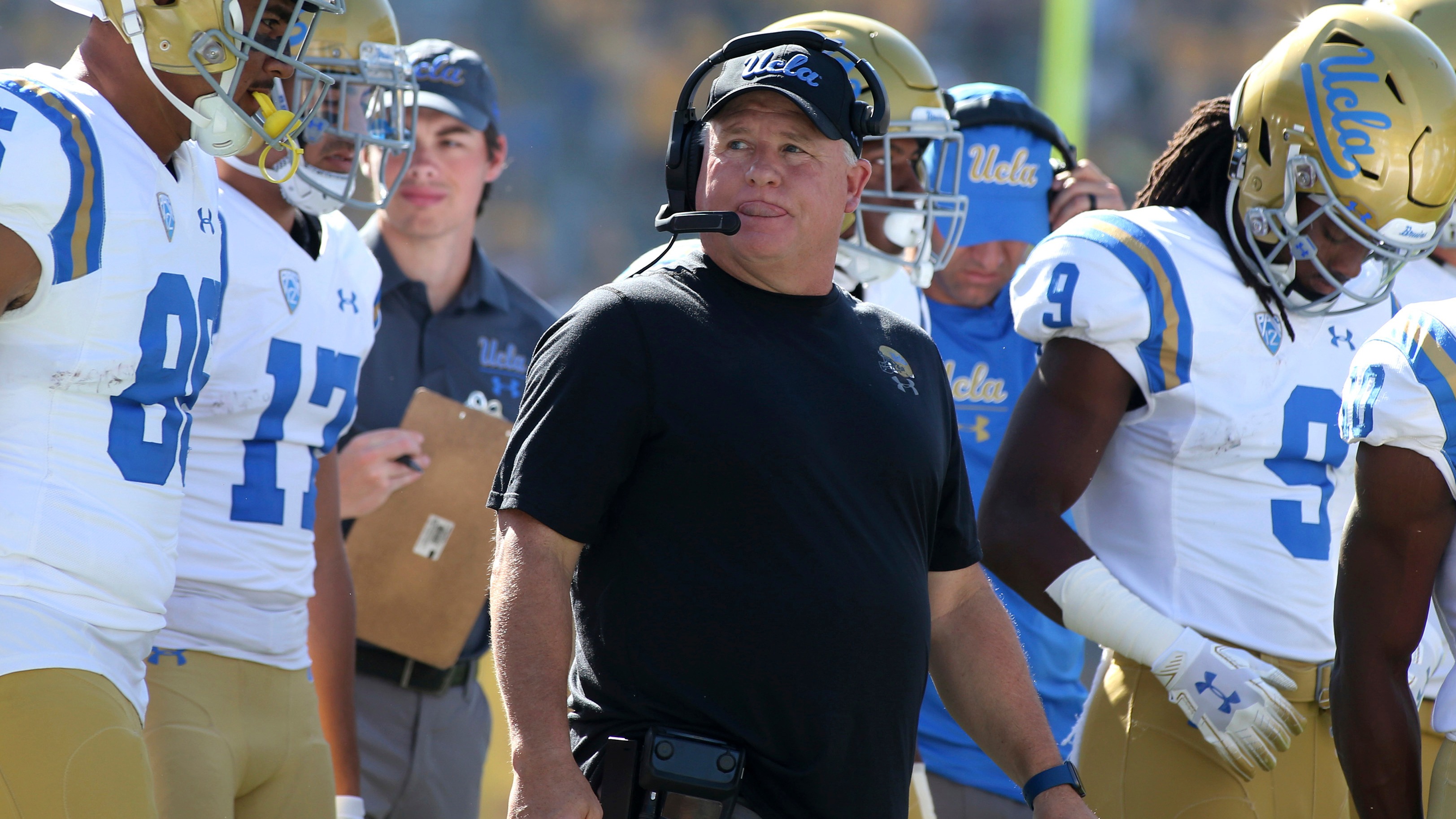 With the 2019 college football season beginning in earnest this week, here are some Thursday and Friday games that have early betting value.