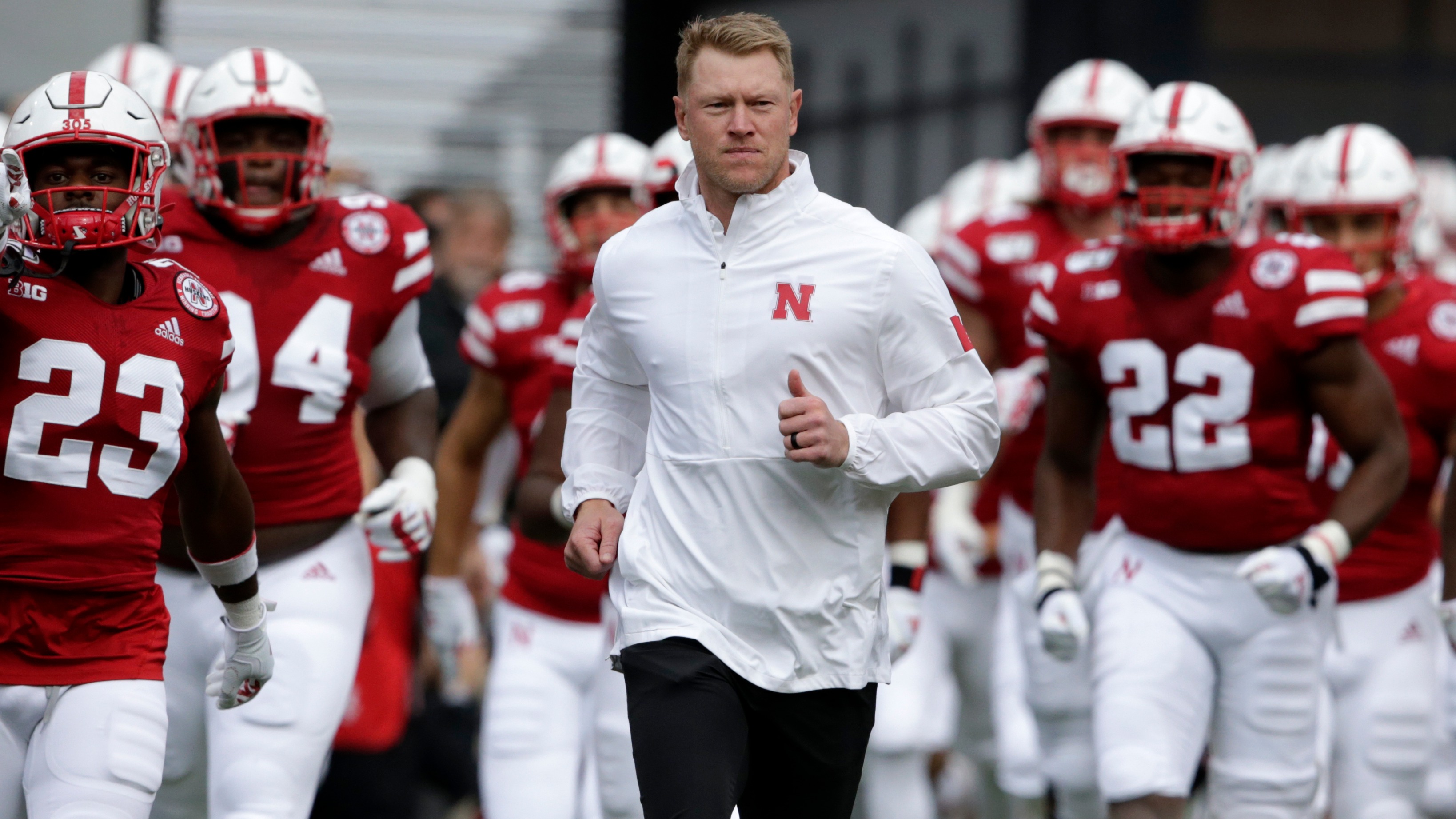 Early in the football season, a prudent handicapper can make hay by taking advantage of overreactions by the betting market.