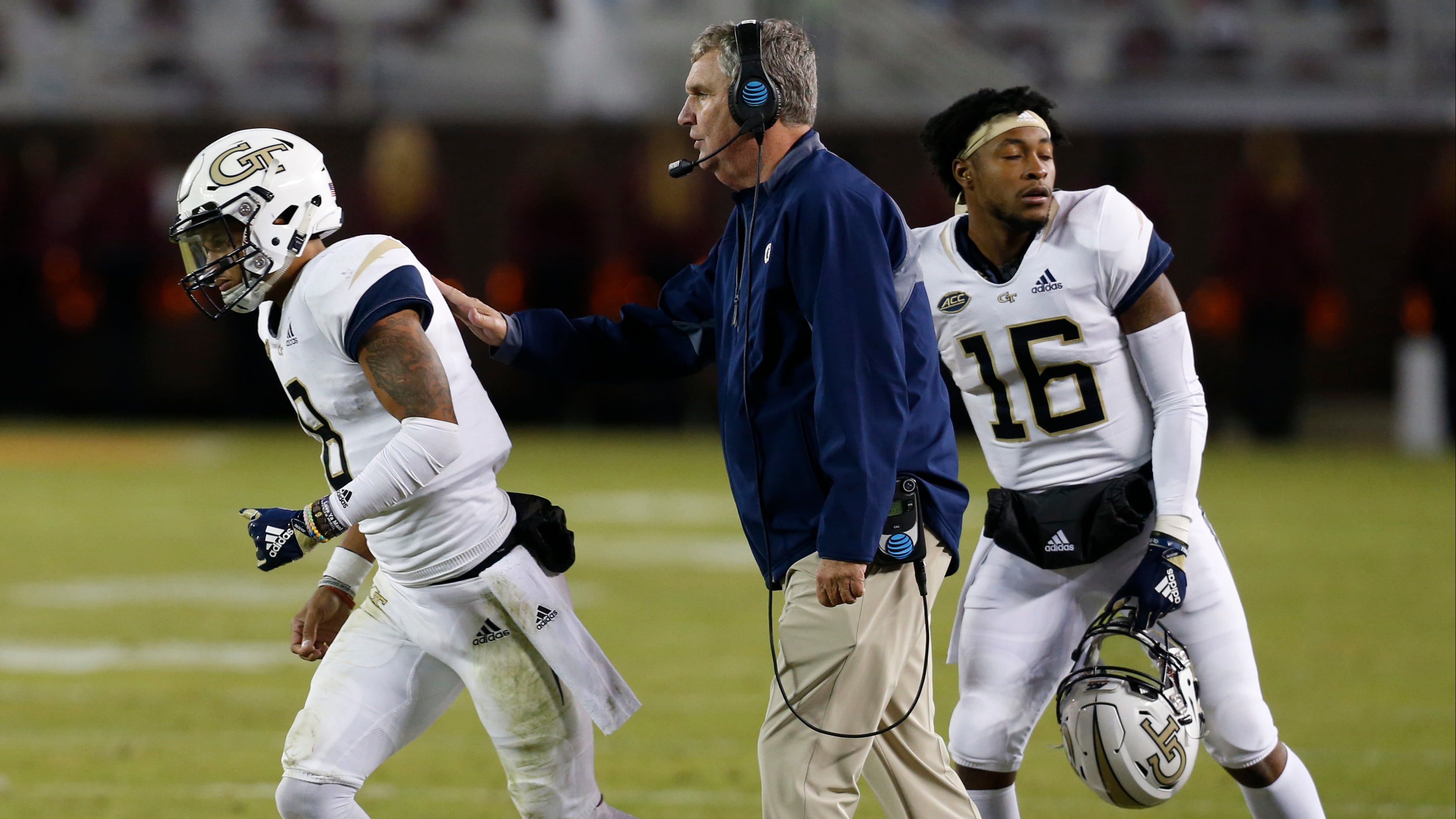 Bettors will have plenty of odds and point-spread options on Wednesday with three college football bowl games, but one game in particular is catching the attention of both Pros and Joes bettors.