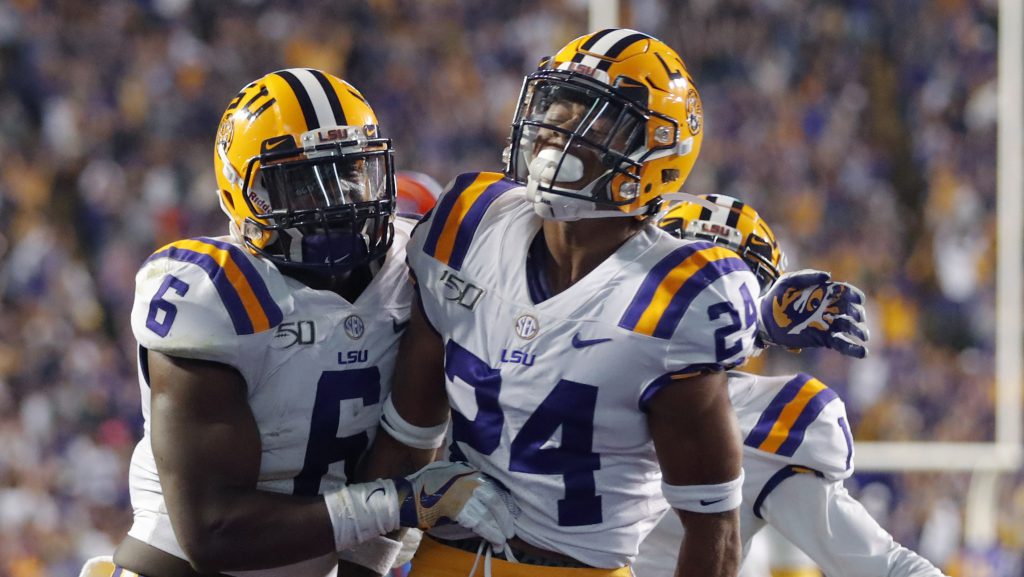 LSU, Oklahoma and Wisconsin have seen their futures odds tighten since the season kicked off, while Georgia’s and Michigan’s stock has dropped.