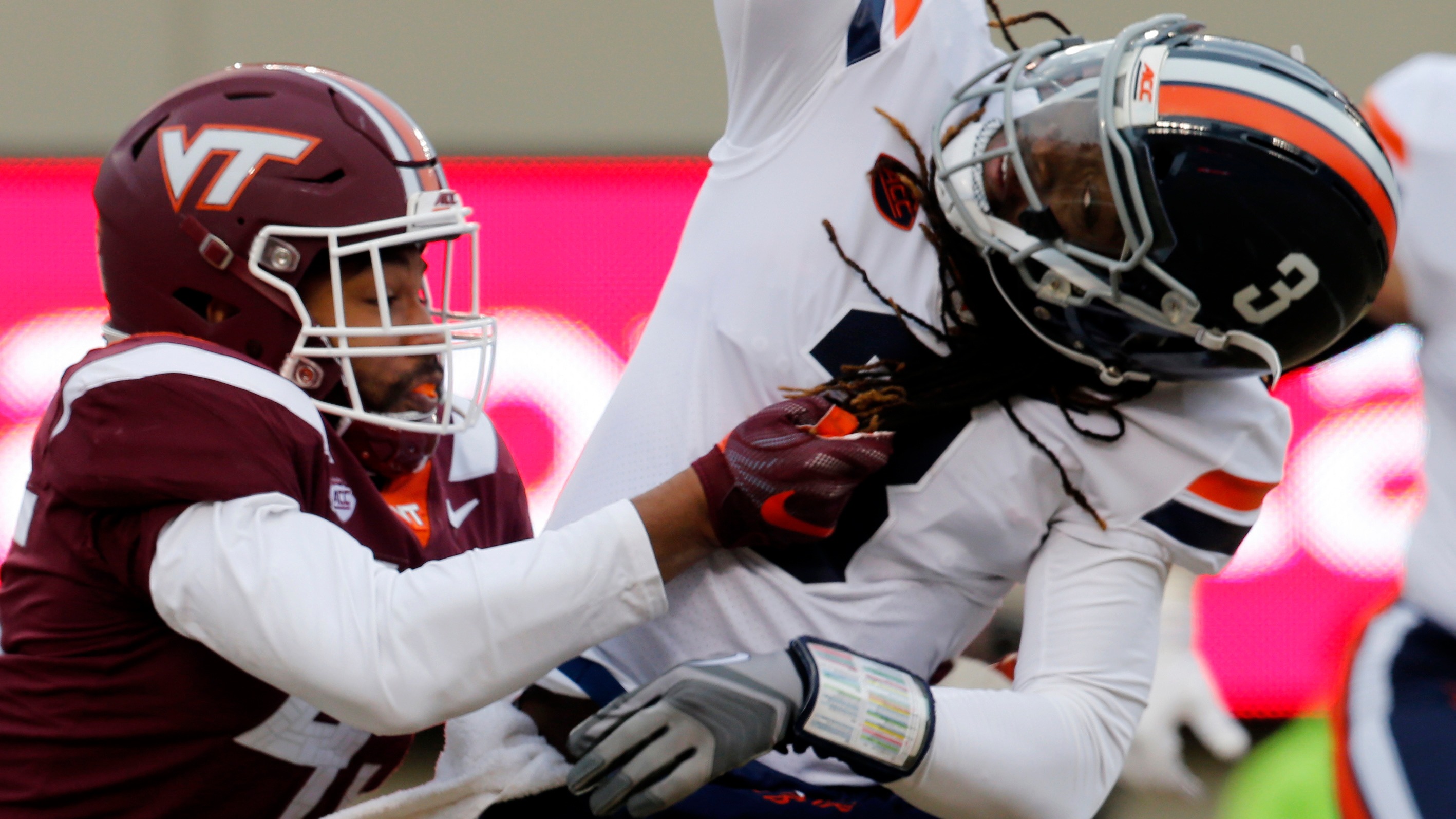 While others do their Black Friday shopping, we'll be heating up our Thanksgiving leftovers and wagering on a 15-game college football slate.