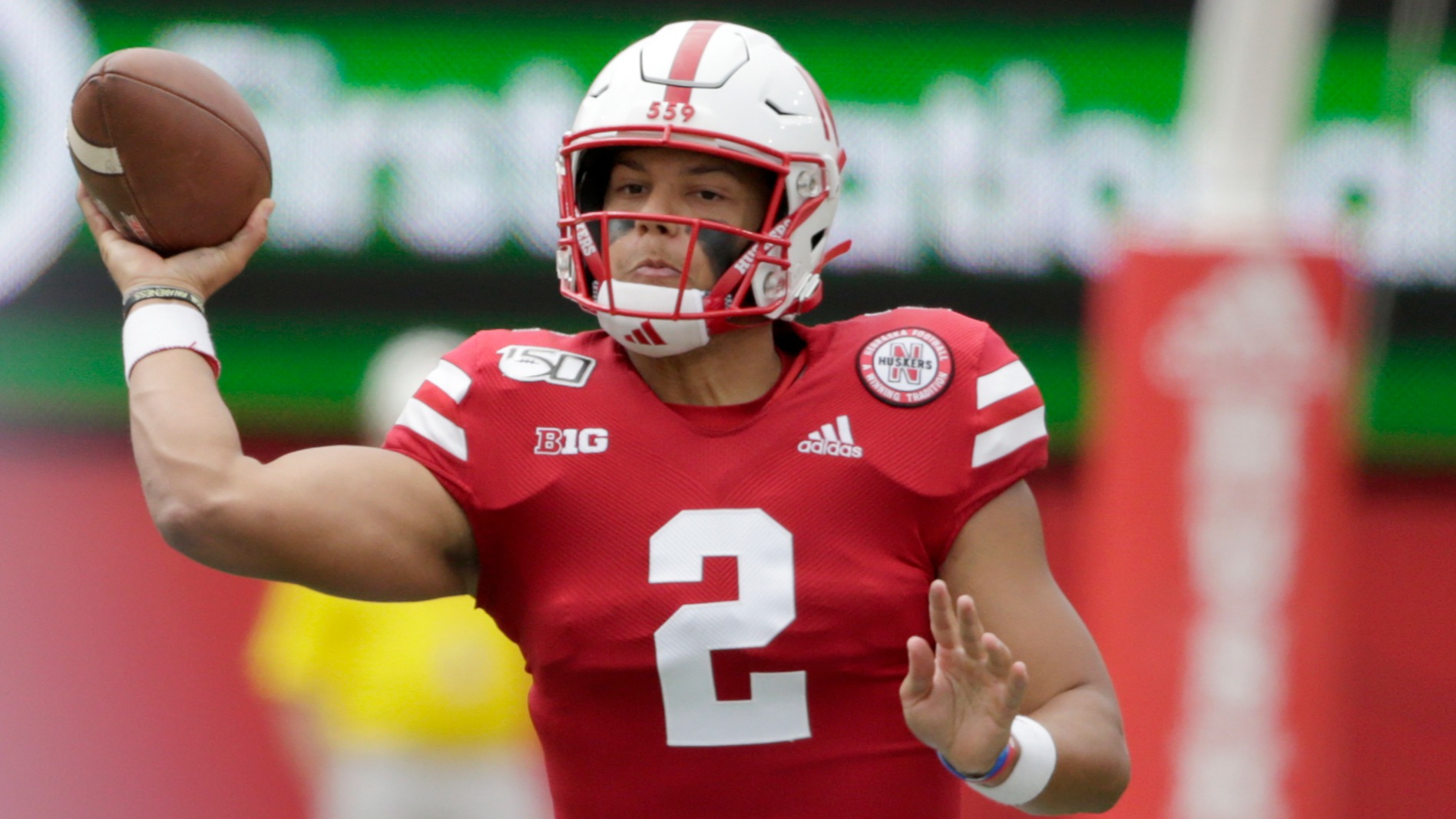 Two of our writers/analysts make their betting selections for the second week of the college football season, including for UCF at FAU and Nebraska at Colorado.